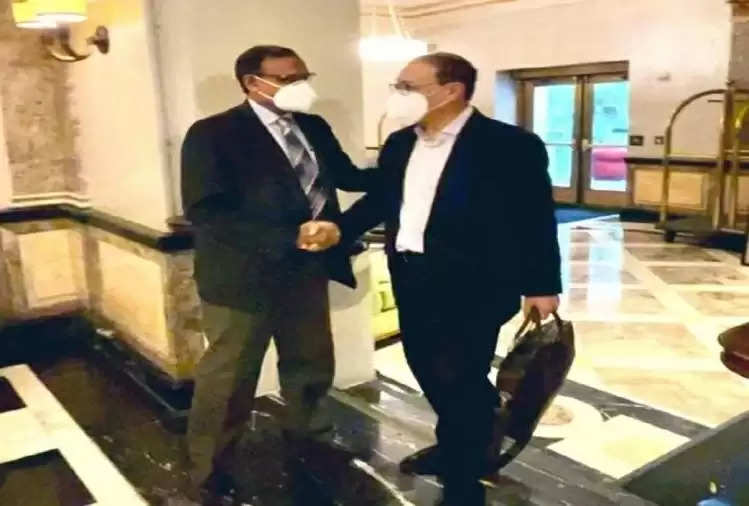 Foreign Secretary Harsh Vardhan Shringla has reached New York to attend the meeting to be chaired by India today. This information was tweeted by India's Permanent Representative to the United Nations TS Tirumurti. He wrote that I am honored to welcome the Foreign Secretary in New York to the meeting to be held during India's presidency in the United Nations Security Council. It was informed that a meeting is to be held today i.e. on Monday under the chairmanship of India. 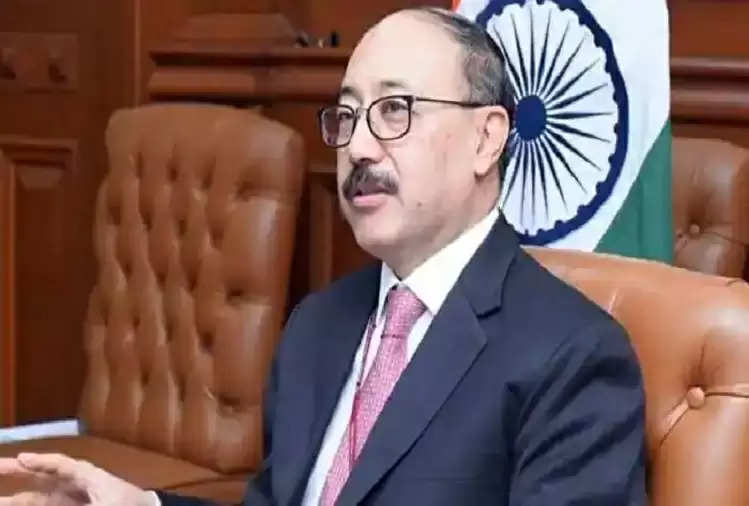 Security Council meetings have already taken place. In those meetings, the issue of Afghanistan and the Taliban dominated. It is believed that in the meeting to be held today, all the countries will raise the issue of Taliban vigorously and there will be a discussion on whether or not to recognize the Taliban at the international level. Significantly, after the Taliban occupation of Afghanistan, the situation there is only deteriorating. There are reports of massacres coming from Afghanistan every day. At the same time, there have been several attacks on Kabul airport in the last week, in which Afghan civilians including many American soldiers have also been killed. 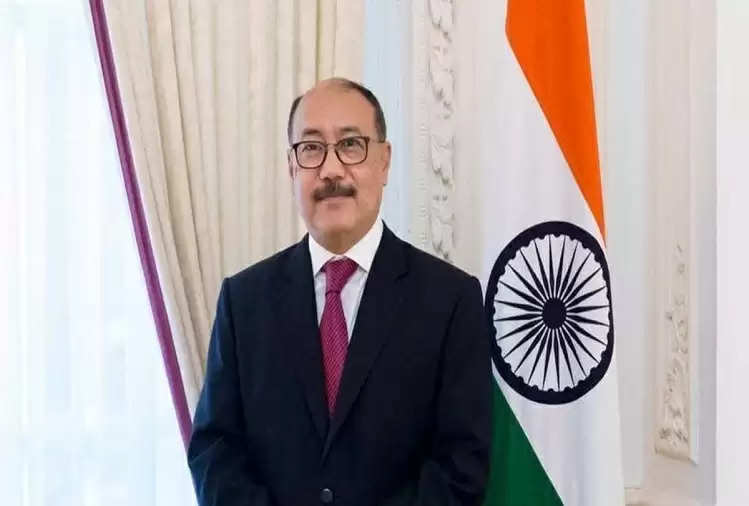 Terrorism and Pakistan will be watched

The Taliban is becoming a major issue for international security these days. After the rule of the Taliban, many terrorist organizations have also become active on the land of Afghanistan. At the same time, Pakistan is also ready to join hands with the Taliban against India. In such a situation, it is imperative to discuss this issue in the meeting to be chaired by India. Because Taliban and terrorist organizations operating in Afghanistan are becoming a challenge to the world community.