United Nations: India reprimanded Pakistan, said- On one hand you talk about peace, your PM calls bin Laden a martyr India has once again lashed out at Pakistan in the United Nations. Using the Right to Reply right, A Amarnath, Counselor of India's Permanent Mission to the United Nations, gave a befitting reply to Pakistan. He told the Pakistani representative that you are talking about peace and security here and your Prime Minister Imran Khan glorifies global terrorists like Osama bin Laden as martyrs. 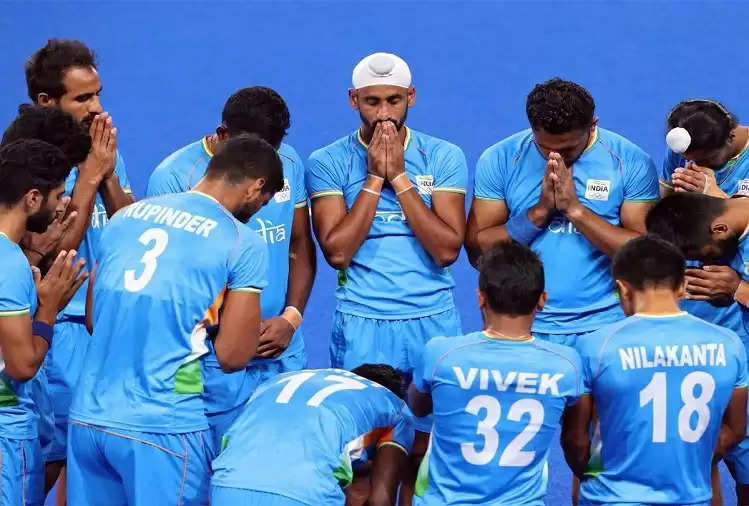 In the General Debate on India's First Committee on (Disarmament and International Security Issues), Amarnath said that as the epicenter of global terrorism, Pakistan has repeatedly engaged in cross-border terrorism against its neighbors, regardless of UN principles. . Pakistan's desperate attempt to spread lies in multilateral fora deserves collective contempt. 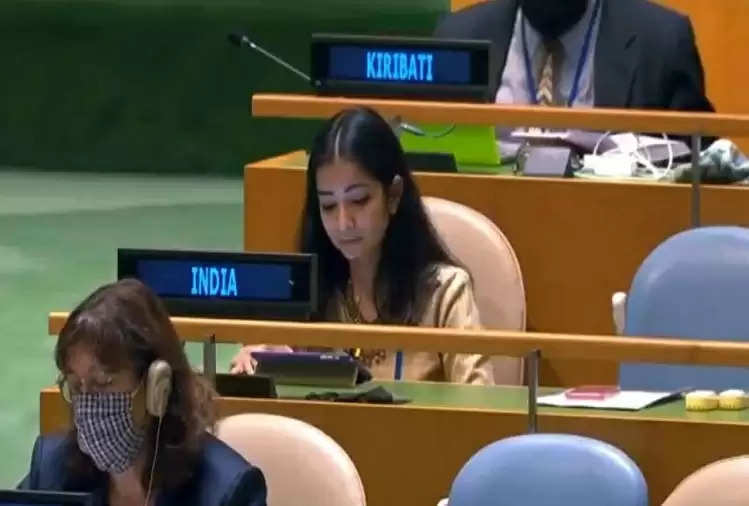 Even before this, Pakistan has got a befitting reply
Let us tell you that even before this, India had shown the mirror to Pakistan. India's first secretary at the United Nations, Sneha Dubey, gave a befitting reply to Pakistan, saying that brutality on common people and minorities continues in Pakistan, but they are giving wrong statements against India. The country spreading such confusion should be condemned collectively. Such people deserve sympathy because of their mentality. He said that we have been hearing that Pakistan is a 'victim of terrorism. But this is the country that has set itself on fire. He fosters terrorists in the hope that they will harm the neighbors. The whole world has suffered because of this.