UNICEF warns: Malnutrition in Afghanistan threatens the lives of one million children, 32 lakh children are victims UN agencies have warned that 3.2 million children under the age of five in Afghanistan could suffer acute malnutrition by the end of this year. If they do not get immediate treatment, at least one million children are at risk of dying. UNICEF representative in the country Hervé Nudovic Delis and World Food Program representative and director Mary Ellen McGorty issued this warning. 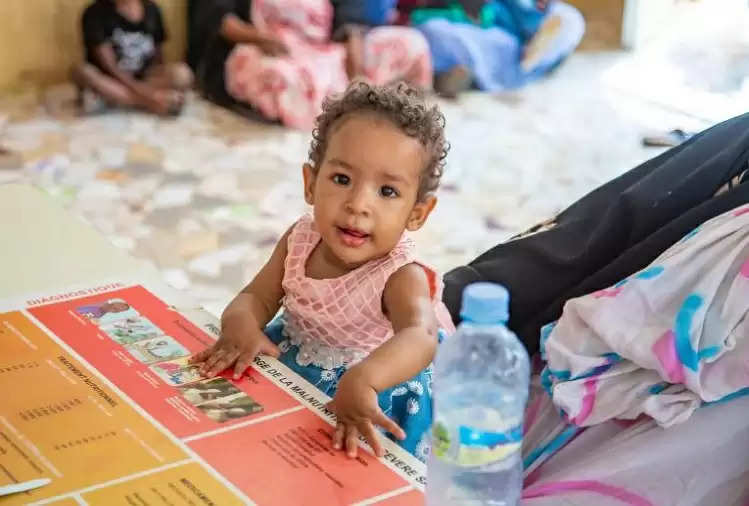 High officials of both the UN bodies said after a visit to the city of Herat that the situation in Afghanistan is very bad. Severe food insecurity is directly affecting 1.4 million people in the country. Along with the economic crisis, these people are also being deprived of food, water, and basic health and nutrition services. 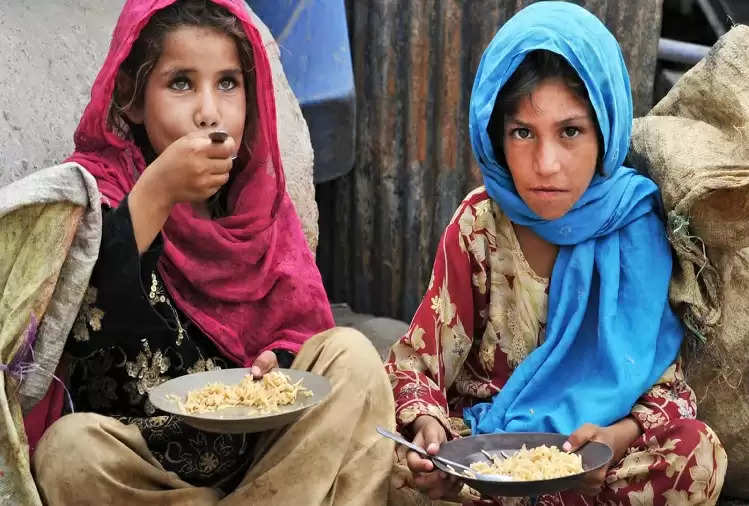 According to surveys by the World Food Program, 95 percent of households in the country are unable to eat enough food. The condition of adults is that they are either skipping meals or eating less themselves for the sake of their children. McGorty said that if we still do not intervene in such matters, then the situation of malnutrition in Afghanistan will become even more serious.