Unfortunate: Unemployment rate at the highest level in Pakistan, 1.5 million applications for one post of peon 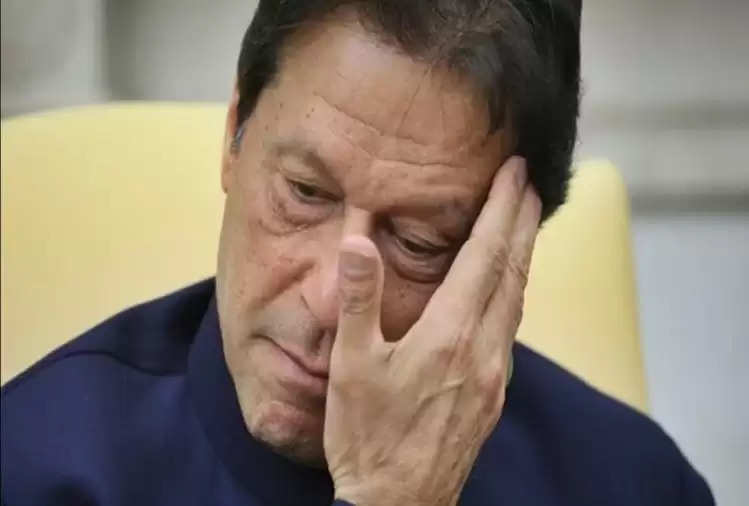 Monday According to data from the Pakistan Institute of Development Economics (PIDE), the unemployment rate in Pakistan has reached 16 percent, according to media reports PIDE has exposed a grim picture of the rising unemployment rate and said At present, at least 24 percent of the educated people in the country are unemployed. In its briefing to the Senate Standing Committee on Planning and Development, PIDE said that 40 percent of educated women (undergraduates or graduates) across the country were also unemployed.

According to PIDE officials, recently an advertisement was issued for the post of a peon in the High Court, on which 15 lakh people applied. Officials said MPhil degree holders are also among those who applied for the job. Officials said that neither any important research is going on at the government level nor its purpose is being fulfilled. Yes, it is definitely that many research institutes are running in the country.

According to the Labor Force Survey (LFS) published by the Government of Pakistan's Bureau of Statistics (PBS), Pakistan's unemployment increased from 5.8 percent unemployment in 2017-18 to 6.9 percent in 2018-19. Meanwhile, the figures of PIDE have surprised everyone. According to PIDE, 24 percent of the educated youth are unemployed today.