Trump's aide Paul Gosar did not agree despite the censure motion, once again tweeted the controversial video Former President Donald Trump's aide and Republican Representative Paul Goser has once again stirred controversy by tweeting a controversial animated video, despite a motion of condemnation in the US Parliament. Let us tell you that in this video, Paul Goser is shown hitting Democratic Representative Alexandria Ocasio-Cortez with a sword. At the same time, earlier on Wednesday, the House voted to condemn Paul Goser. He was also removed from the House committee assignment after the vote. The US House of Representatives condemned a member for the first time in a decade. 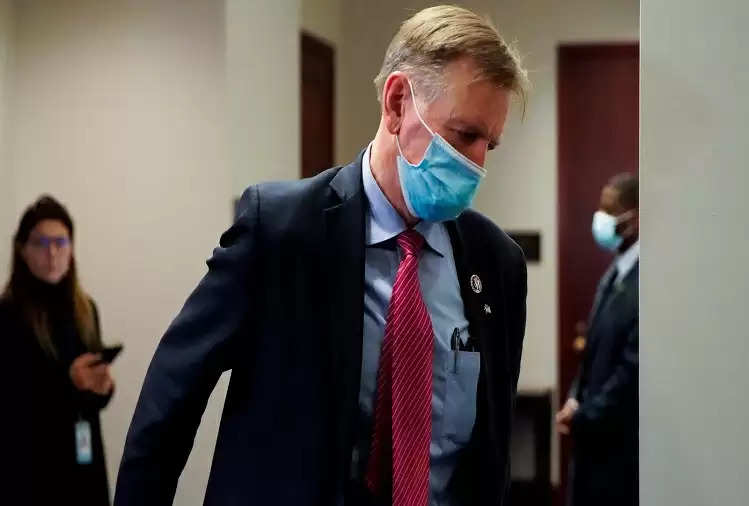 While Speaker Nancy Pelosi was reading the censure motion, Gosser along with a dozen Republicans came to the Well of the House. The speaker called this act of Gosar against the spirit of the house. However, Gosar shook hands, hugs and pats on the back with other GOP convention members before leaving the room.

The tweet was deleted a few days ago, but did retweet after voting
Gosar deleted the tweet a few days ago amid criticism, but retweeted the video late Wednesday, shortly after the vote. Action can be taken against him on this act of Gosar. 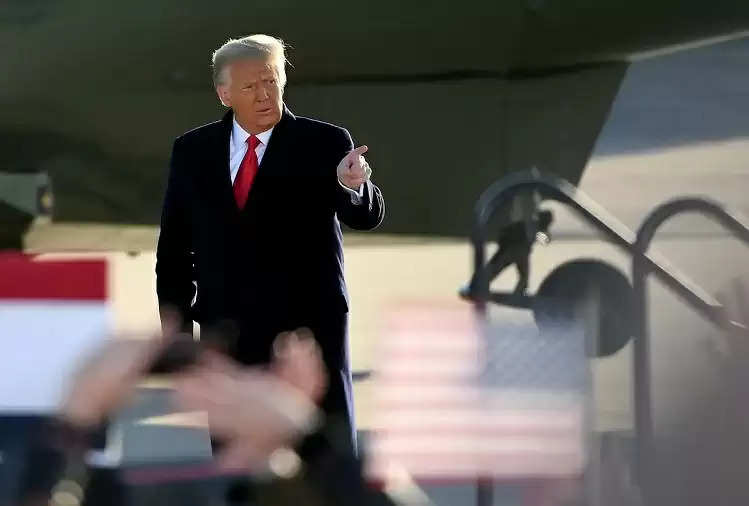 Kevin McCarthy calls the censure motion an abuse of power
Republican Minority Leader Kevin McCarthy called the denunciation a ploy by Democrats to divert attention from national problems. Regarding the condemnation motion, he said that a new standard should be implemented in future.