Top General of US Army talks with Pakistan Army Chief, US soldiers are staying in Islamabad 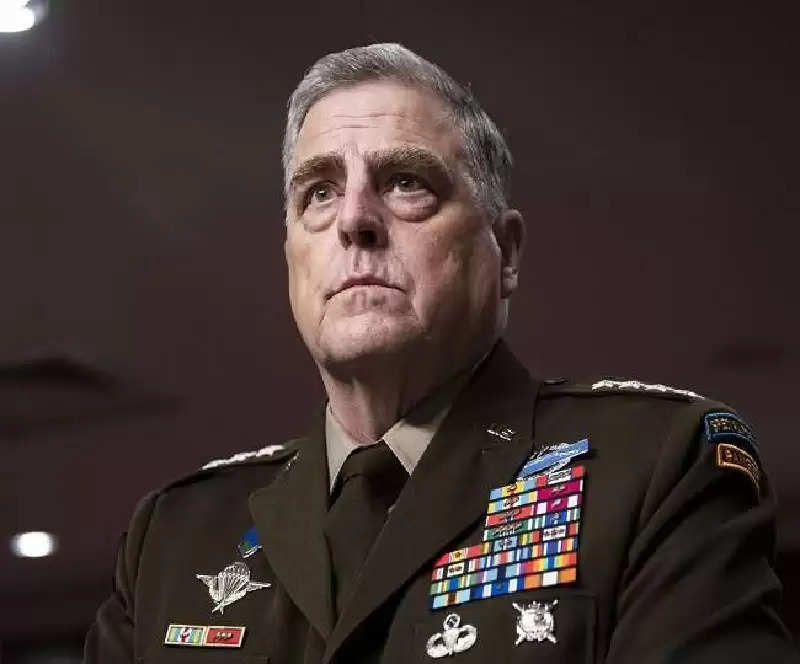 America's top US general held a telephonic conversation with Pakistan's army chief for the first time since leaving Afghanistan. Many issues of regional security were discussed in this dialogue. US General Mark Milley also spoke to Pakistan Army Chief Qamar Javed Bajwa about his soldiers staying in Pakistan. Hundreds of soldiers returning from Afghanistan are currently staying in Islamabad.


Joint Staff spokesman Dave Butler said the two officers had held talks on regional security issues. The situation in Afghanistan has been deteriorating since the Taliban took over the war-ravaged country. The Afghan government fell soon after President Ashraf Ghani left the country on 15 August.


The talks come in the backdrop of the US withdrawal from Afghanistan and the end of its 20-year military presence in the war-torn country. Over the past few days, top US officials have been interacting with leaders and stakeholders around the world on issues related to developments in Afghanistan.

Taliban is a ruthless organization, no one knows its future

According to PTI, US General Mark Milley said in the press conference that nothing can be said about the future of the Taliban. I can say from my own experience that the Taliban has been a brutal organization in the past. Now it remains to be seen whether this organization has changed. He said that seeing what happened and what is happening in the violence-hit country, he feels pain and anger.