Then the price increased: China's reluctance to give reserve oil, Dragon said - will give according to its need On the appeal of America, most of the oil buying countries including India had agreed to release crude from their reserves, which also included China. Immediately after this, America also announced the release of 50 million barrels and India 5 million barrels of reserve oil. Now China is reneging on the promise and has bluntly said that according to its need, it will release the reserved oil in the market. 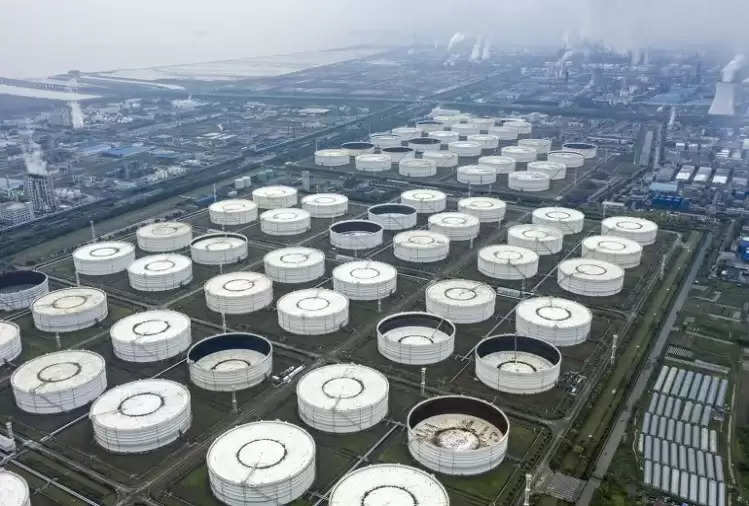 International Energy Agency (IEA) chief Fatih Barel said the US move would not prove effective without China's cooperation. The oil that America has asked to give to the market is equal to its domestic consumption for two and a half days. India has also given reserve oil equal to its domestic requirement of one day.

China, the largest importer of crude, was expected to release large quantities of reserve oil. This statement of China has shocked the strategy. Goldman Sox has described the oil released so far as a drop in the ocean. He says that due to the pulling of China's hand, the prices of crude oil have started going up again. Brent crude was priced at $82 per barrel on Thursday. 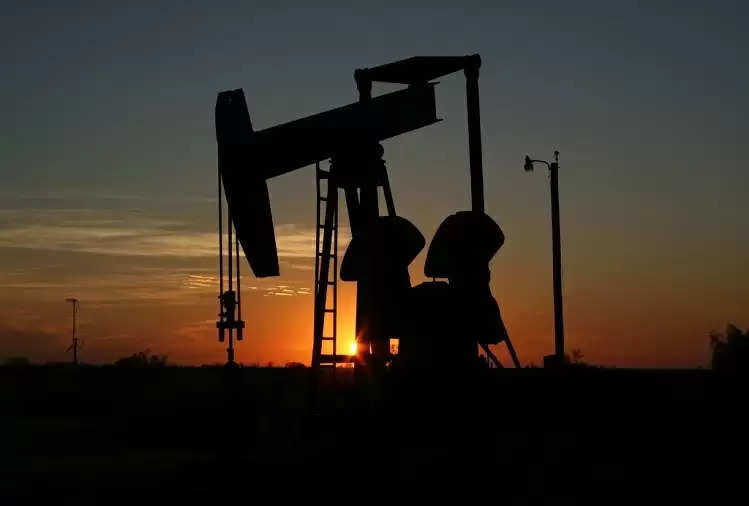 Pressure on OPEC also reduced, less possibility of increasing production
The intention of holding crude prices in the international market through reserve oil seems to be breaking at the moment. Due to China's move, the pressure on the Organization of the Oil Exporting Countries OPEC and other allies has started decreasing. Analysts say the prospect of increasing production at the OPEC-Plus meeting on December 2 seems unlikely.

"We cannot try to influence prices, but the shortfall in supply is artificial and can be increased to 6 million barrels per day," the IEA chief said. However, Iraq's Petroleum Minister Ihsan Abdul Jabbar says that we will review the current supply before increasing production.