The wife of former Interpol chief Meng Hogwei said - the Chinese government is a monster, which eats its own children Grace Meng, wife of Meng Hogwei, former president of the International Crime Police Organization (Interpol), has said that the Chinese government is a monster that eats its own children. Her husband was once the Minister of Public Security in China. But now longing to communicate and meet her husband, Grace is living as a political refugee in France with her twin sons. 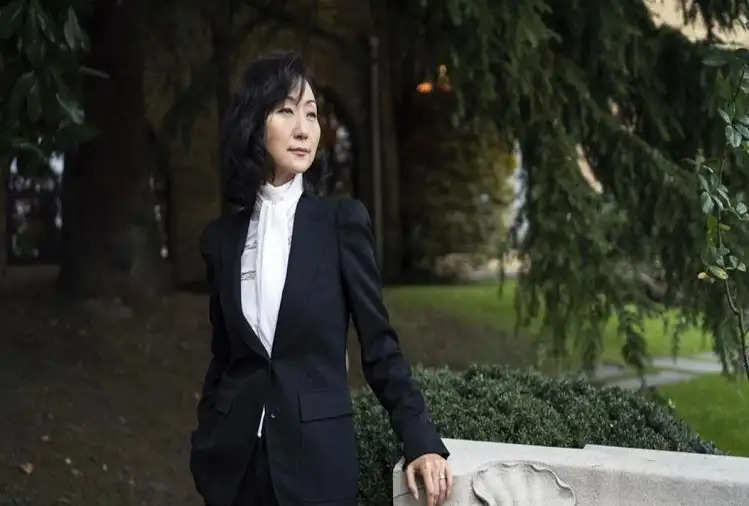 Grace Meng's husband Meng Hogwei was sentenced to 13 years in prison by China in 2018.
At one time in China she was taking advantage of all the privileges that the wife of any senior official enjoys. The ruling Communist Party trusted her husband so much that he was sent to France to play a key role in Interpol, but his luck turned his back when China sentenced Hogwei to 13 years and six months in 2018 after accusing him of bribery. Sentenced to imprisonment. 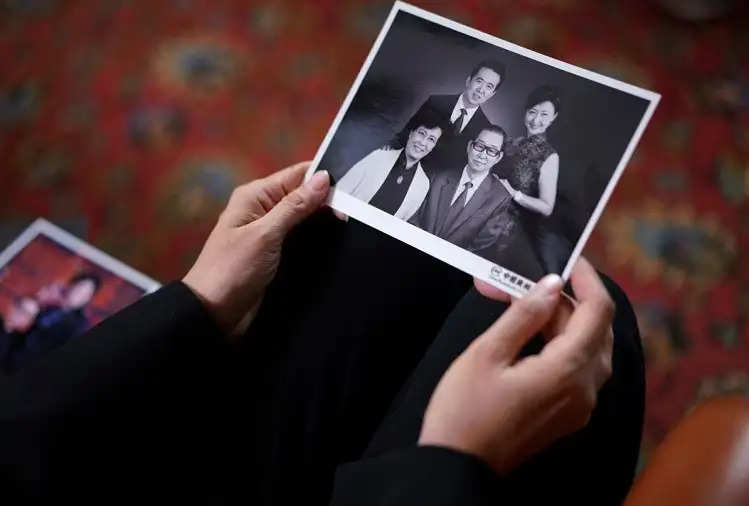 Angry with China's rule, she is now raising her voice against it. She said, my last communication with my husband was on 25 September 2018. But after that I have learned to live with the 'monster' the way the world has learned to live with the global pandemic. He has also stopped using his Chinese name Gao Ge. She says that I am alive again after death with a new name.