The war costed America : the superpower failed to defeat the dreaded Taliban terrorists 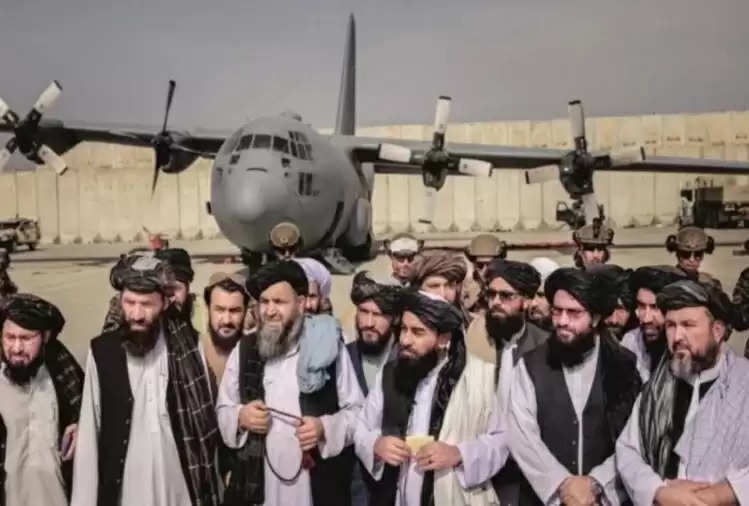 The world's superpower, who arrived in war-torn Afghanistan with the aim of establishing lasting independence, was finally defeated. America got nothing even after losing thousands of soldiers' lives and wasting millions of dollars like water. On the contrary, it has to face the cost of a deal with the dreaded Taliban terrorists. Presenting the analysis of America's 20 years of Afghanistan journey... 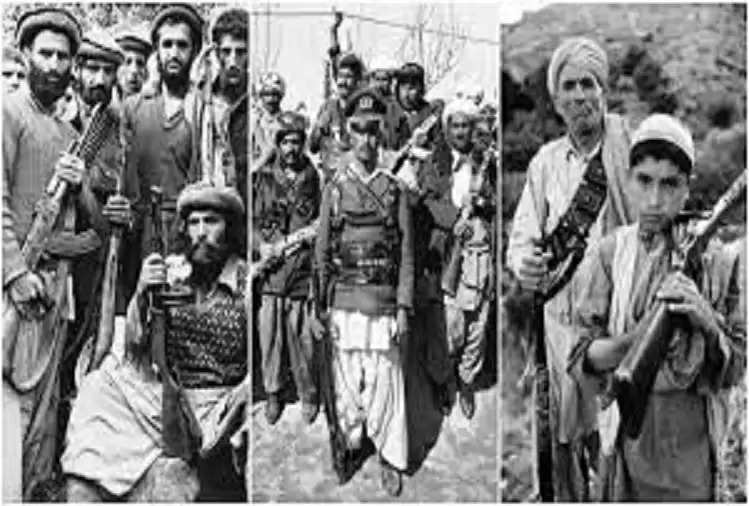 
The last flight on Monday night by five C-17 aircraft carrying America's last troops from Afghanistan marked the end of the 20-year war in the country. This war, which was waged just after the terrorist attack that killed 3,000 thousand people in America on September 11, 2001, ended after killing about 1.75 lakh people and spending 146 lakh crore rupees. Most importantly, the US failed to defeat the Islamic militants the Taliban, against whom it was launched, because they harbored the terrorist organization Al Qaeda, the September 11 attack.

While fleeing Hamid Karzai International Airport after the war that lasted four presidents, Americans left tens of thousands of Afghan civilians who had helped the United States in a variety of ways over two decades. Many of these people also have valid US visas, but the speed with which the US decided to flee with its army has left these people desperate, waiting outside the airport for almost two weeks. On Monday, only a few hundred people were seen outside the airport. Afghanistan was also handed over to the same terrorists whom the US ousted from power in 2001 and started democracy. 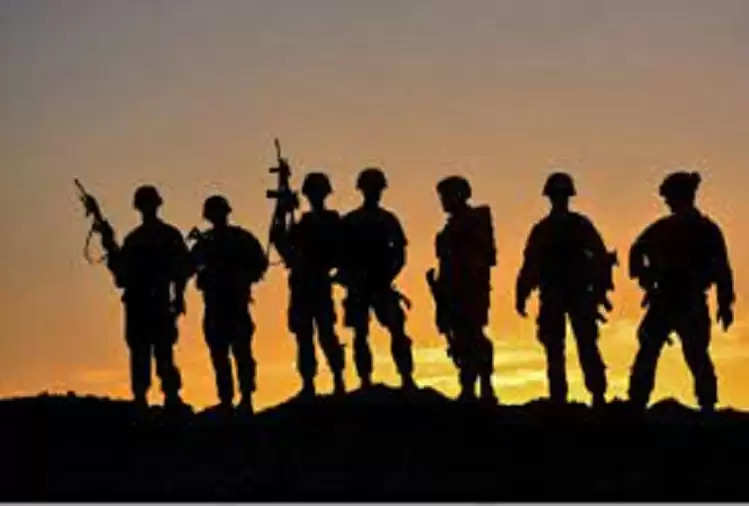 US military did not waste airport equipment

Marine General Frank McKenzie, the head of the US Army's Central Command, had earlier said that his troops had destroyed 27 Humvi and 73 aircraft at Kabul airport. However, he said that the jawans have not wasted any such device.

Now there will be diplomacy: America

US President Joe Biden had talked about evacuating people even after Tuesday. But after the threat of the Taliban, America left the country 24 hours ago. The US Secretary of State said, 'Military mission completed. Now a new phase of relations with Afghanistan has started. There will be diplomacy in this.

Future: Whose, what will happen?

Government: The Taliban have indicated to apply radical Islamic methods to the regime. Prominent leader Haibatullah Akhundzada has not surfaced yet. US-designated international terrorists of the Haqqani network may also be part of the new regime.

American Helpers: It will not be difficult for the Taliban to reach thousands of Afghan citizens working for America. Biometric records have also fallen in his hands. Their lives and their families are in danger as America abandons these citizens.

For the rest of the citizens: For 4 crore citizens, the coming days can be very difficult. The United Nations has warned that there could be a serious food crisis. The situation has worsened in Kabul itself, so the rest of the parts can be guessed. Even financial services and medical facilities are stalled.

The story of the Afghanistan war in figures

In 2001, America started the Afghan war by declaring permanent independence.

The war continued during the tenure of 04 Presidents

The army of 51 countries took part in the Afghan war

2,365 US soldiers lost their lives

1,144 soldiers killed in NATO and other countries

More than 20 thousand soldiers were injured in the fighting