The real risk is this: The more Omicron spreads, the more dangerous new variants can emerge, warns WHO 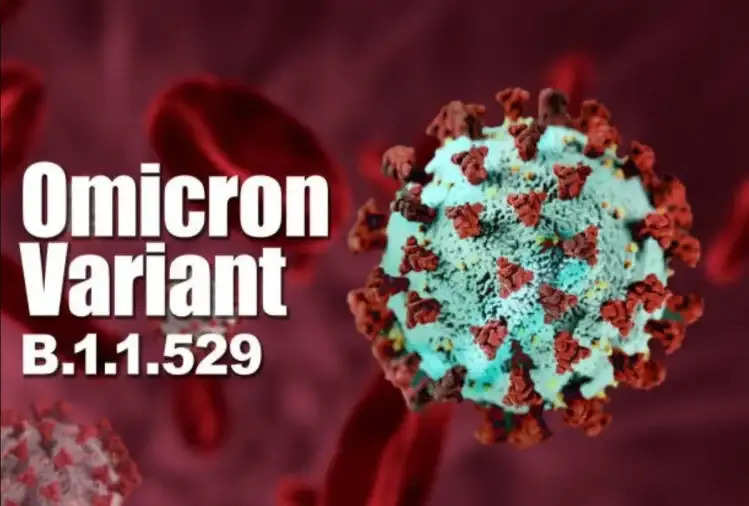 The World Health Organization (WHO) has warned of a new threat to Omicron. The organization's Europe unit warned on Tuesday that rising cases of Omicron around the world could raise new and more dangerous risks.

The WHO said that the more Omicron spreads, the more its forms will change. Now it has become fatal, it can cause death. The organization's senior emergency officer Katherine Smallwood has said that Omicron's rising infection rate could have the opposite effect.

Smallwood said that the more it spreads, the more it will form. It is also feared that in the meantime new variants may flourish. Now it has taken a deadly form. This could lead to deaths, maybe some more or fewer deaths from the delta. 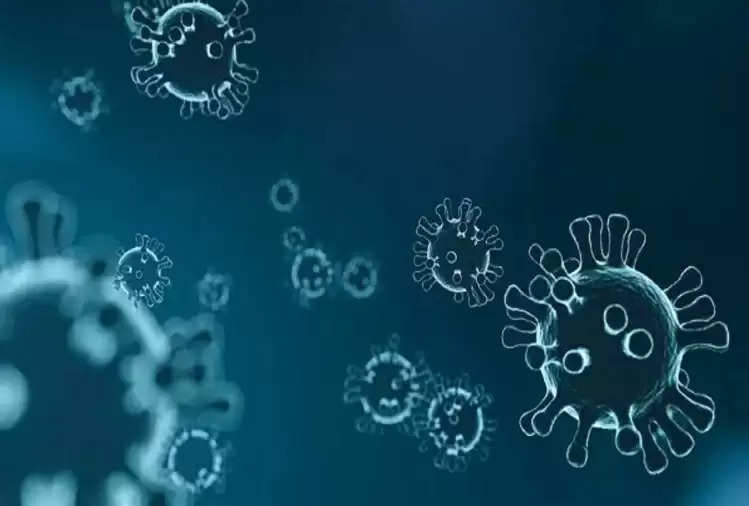 100 million cases in Europe so far
Since the pandemic, more than 100 million coronas have been infected in Europe alone. In the last week of 2021 alone, more than 50 lakh cases have been received. This is almost the same period that we have seen in the past. Regarding the situation in Europe, Smallwood said that we are passing through a very dangerous period. In Western Europe, we are seeing a very rapid spread of infection. 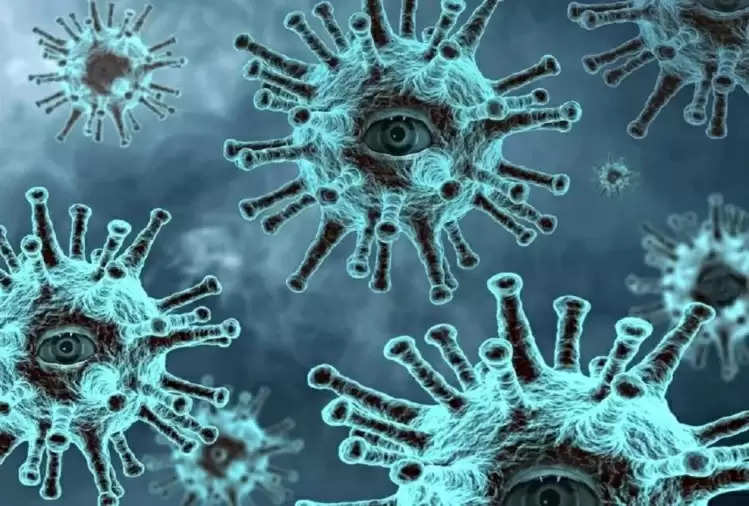 The number of hospitalizations is low, but the risk is there
Smallwood said people with Omicron infections have a lower risk of hospitalization compared to Delta, but overall this new variant may be more dangerous because of its higher infection rate. When its patients grow rapidly, they can infect many people with serious illnesses and they can reach hospitals. There they can also die.

Staff shortage in UK hospitals
Due to the havoc of Omicron, there was a staff crisis in UK hospitals on Tuesday. There the number of daily corona patients crossed 2 lakh for the first time. Health systems can collapse when too many patients arrive in hospitals.