The real face of the Taliban came to the fore, the women's ministry was closed, the staff of the World Bank program was forcibly removed 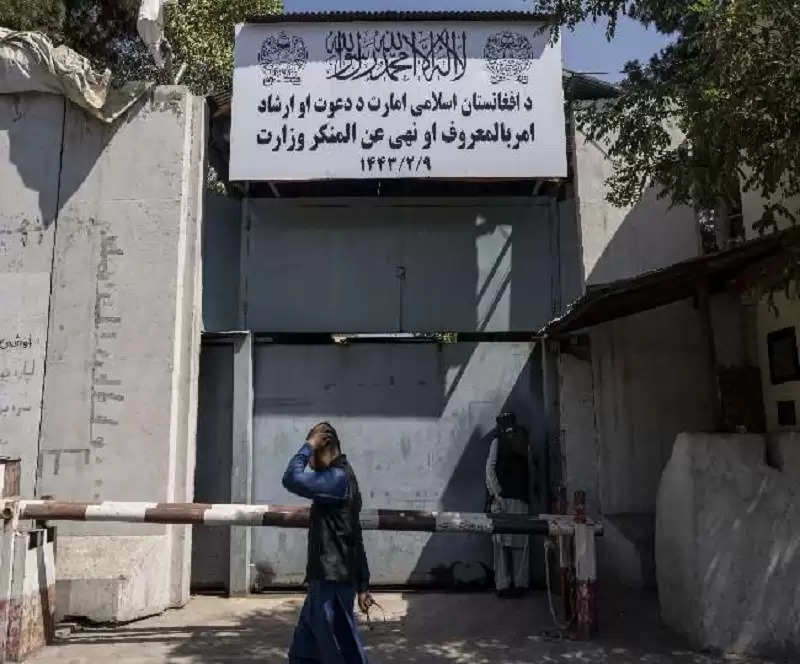 The real face of the Taliban, which is occupying the power of Afghanistan, is coming to the fore. She has closed the ministry of women's affairs. In its place, a ministry banning women has been established. World Bank program staff working in the building where the Women's Ministry resided have been forcibly evicted.


The board of the new ministry was also put up.


This is the latest case of the Taliban imposing restrictions on women's rights just a month after the capture of Kabul. The Taliban, in their previous regime, denied girls and women the right to education and banned their public life. New developments were seen outside the Ministry of Women in Kabul on Saturday when it was announced that it would now be a ministry of preaching, guidance, promotion of morals, and eradication of misconduct. A new ministry board has also been put up at this place.

Not only this, employees of the World Bank's $100 million Women's Economic Empowerment and Rural Development Program were also forcibly thrown out. Mabouba Suraj, the head of the Afghan Women's Network, said she agreed with the Taliban government's orders to ban women and girls. Let us tell you that the Taliban captured Kabul on August 15, after gaining control of almost all of Afghanistan. He promised to form an inclusive government and involve women. But no woman has been given a place in the interim government.

Boys' school opened, but no mention of girls

According to news agency ANI, the Taliban-led Ministry of Education of Afghanistan has ordered the opening of all schools for boys up to class 12. However, there is no mention of girls studying in these schools. Schools were opened for boys on Saturday. Earlier, the Taliban's education minister had said that girls would be given equal rights to education.