The Chief Justice of Pakistan said this about Imran Khan government, said this 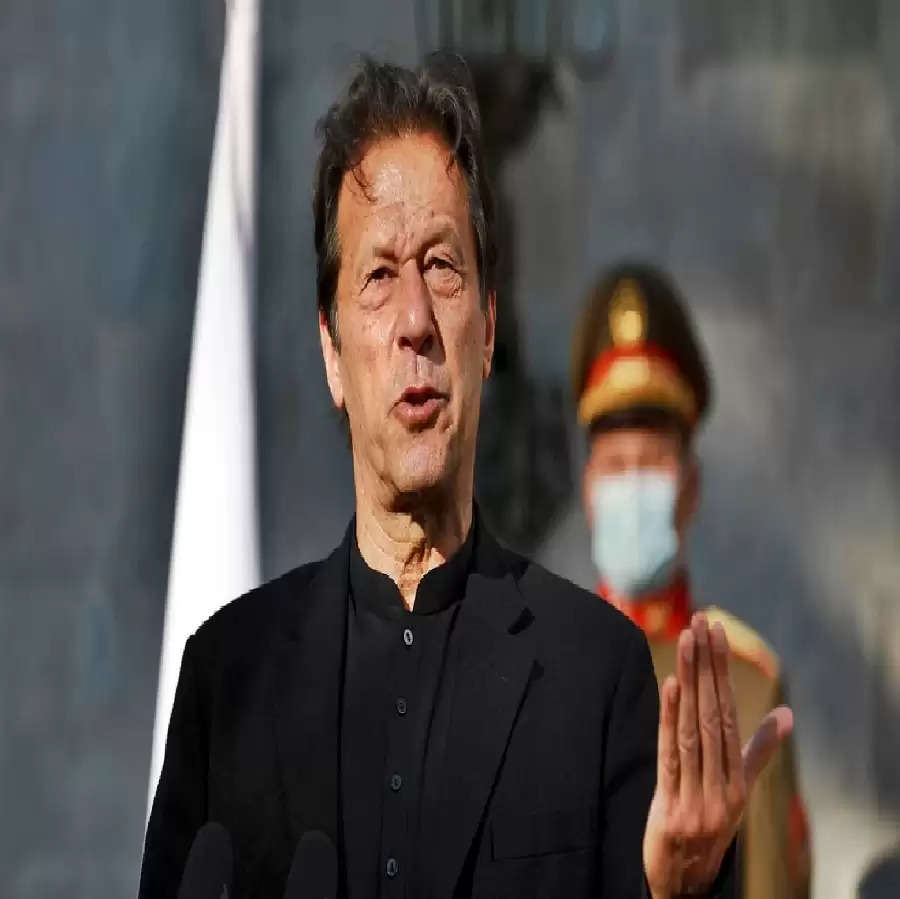 Pakistan's Chief Justice (CJP) Gulzar Ahmed said that due to the government's efforts to establish Islam as a constitutional system and model of governance, the court is burdened with small issues in the form of petitions.

Islamabad, ANI. Chief Justice of Pakistan (CJP) Gulzar Ahmed on Thursday strongly criticized the Imran Khan government of the country. He said that due to the government's efforts to establish Islam as a constitutional system and model of governance, the court is burdened with small issues in the form of petitions. Faith in religion has become an obstacle in the path of development.

The CJP expressed regret and said, "The ability to enforce the rights of citizens is not increasing. Due to this, the helpless people of the country are facing problems. Their fundamental rights are being violated. At the launch ceremony of a book titled 'Study of the Constitution of Pakistan: Article wise Discussion, Fair Commentary on Cases, Law and History', the CJP slammed the government for not properly addressing the concerns of the people.

He said that people have to take up small issues before the court like cleaning of roads, lifting of garbage, maintenance of parks and open spaces, arrangement of playgrounds, and ensuring construction work as per rules. These are major and basic functions of the government, but these issues are not being addressed. He urged the government to pay attention to the situation around and ensure that the Constitution applies to all aspects of public life.

In the ceremony, former Chief Justice Asif Saeed Khosa listed five issues facing the country and said that till these are not identified and solutions are not found, the country will continue to face insecurity. "This difficult situation will have to be faced directly," he said.

According to The Dawn report, former Chief Justice Khosa said that they (the government) will have to decide forever what was the role of the state in Islamic governance and where they had to place Islam in the constitutional order and paradigm of governance. He said that the biggest obstacle was development, as our allegiance was more to our clan or tribe than to the state. Such a trend is now increasing in various institutions including the legal savvy section.