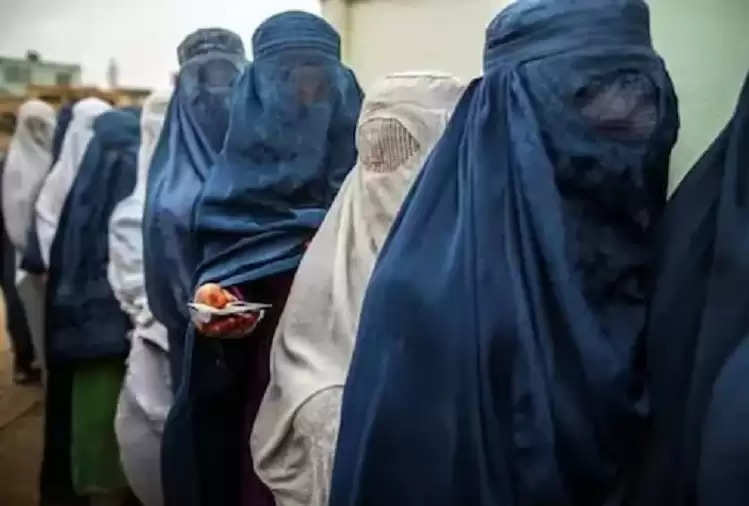 The situation has worsened since the Taliban took over Afghanistan. People want to leave this country and run away but are not able to succeed. The dreadful truth told by a woman who returned to India from the Taliban will shock your heart. The woman says that the Taliban are going door to door looking for girls above the age of 12. Apart from this, he is not even sparing the dead girls. 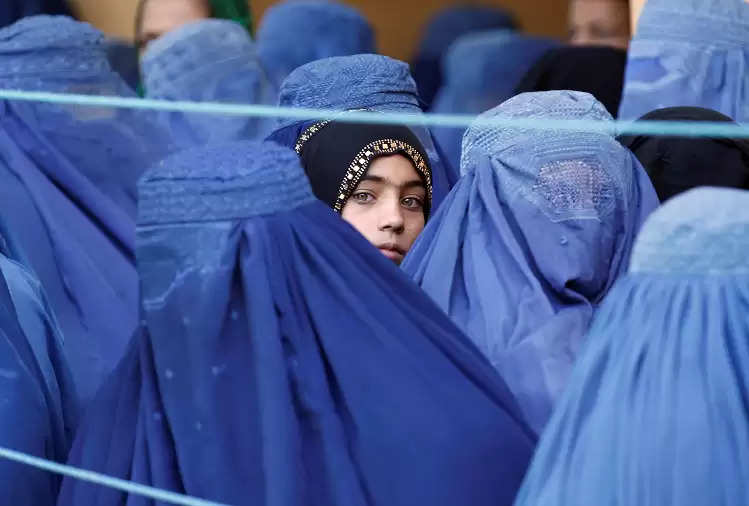 The woman who has told this truth has been in the police service of Afghanistan. The woman's name is Muskaan and she revealed that - 'The Taliban doesn't care whether the girls are alive or dead, they are only looking for girls above 12 years of age as a war gift.

The situation for women has become very difficult since the entry of the Taliban in Kabul and the rest of Afghanistan. The Taliban are looking from house to house to make sex slaves from small girls to women. He even said that if a woman goes out for work, her family will not be left behind. The Taliban either make women sex slaves or shoot them. 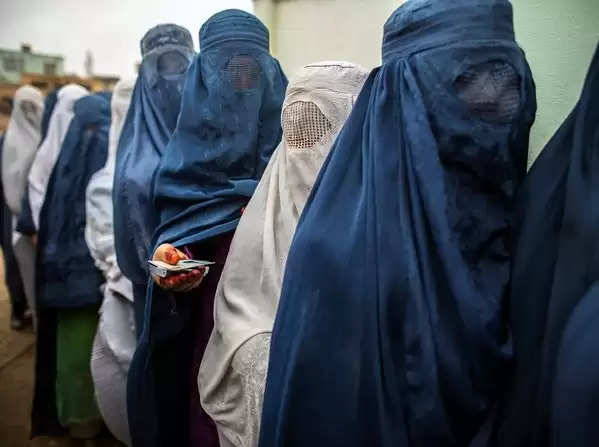