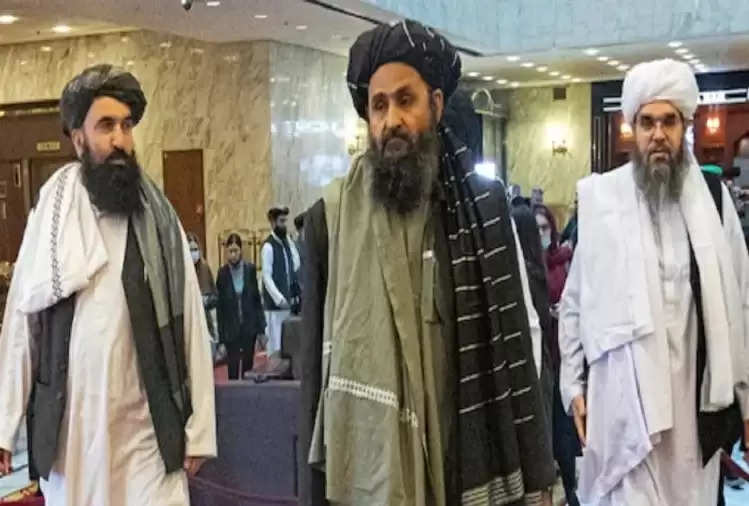 The Taliban have announced their interim government in Afghanistan. While Mullah Muhammad Hassan Akhund has been made the new Prime Minister of the country, Sheikh Maulvi Noorlah Munir has been given the responsibility of the Ministry of Education. Meanwhile, with the formation of the government, Taliban decrees have also started coming, including the controversial statement of the new Education Minister Noorlah Munir. Munir has said that in today's time there is no use for a Ph.D. or any other master's degree. Munir said that we do not have any degree, yet we are running the government. In such a situation, there is no need for any kind of Ph.D. or Master's degree in today's time. 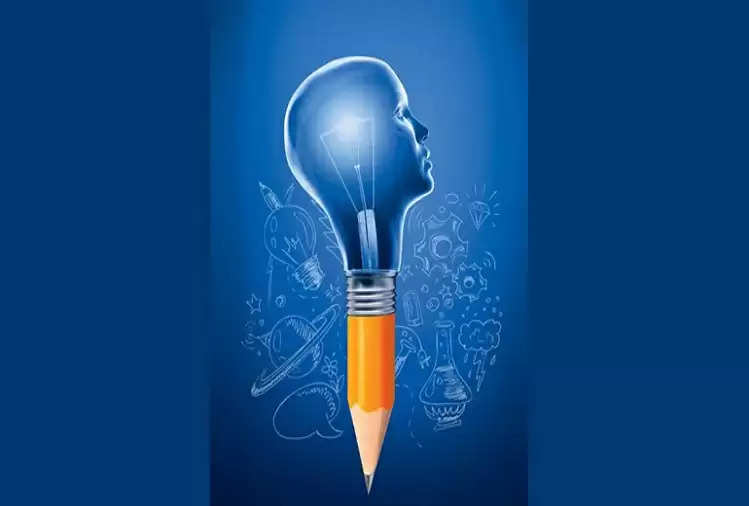 Taliban started discrimination in the field of education

Let us tell you that even before coming to power, the Taliban had started making many changes in the field of education. A veil was put between boys and girls in the college. In many places, only the elderly or women are teaching girls and women. In addition, the Taliban have begun cracking down on private colleges and universities that have focused on modern education since the end of the Taliban regime in 2001.


The Taliban have further written in their decree that the university needs to recruit female teachers for girl students according to its facilities. If this is not possible then they should try to appoint such 'elderly men' who have good character. Women will now have to study separately from men, so they should do their work 5 minutes before male students so that they do not have to face men outside. 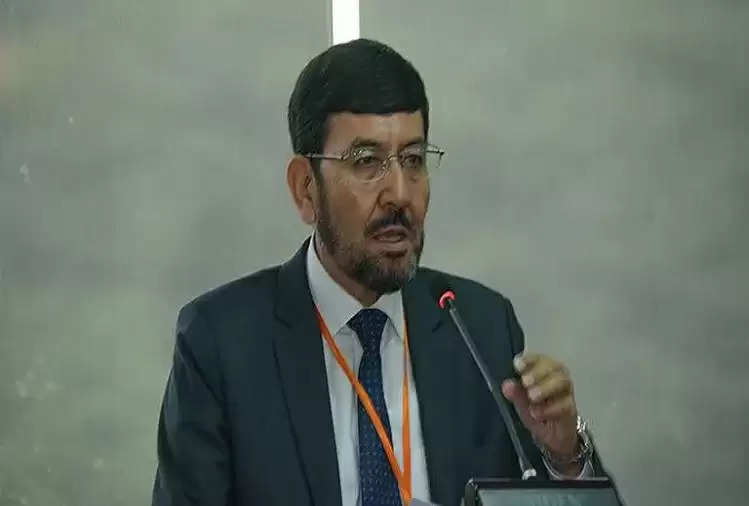 Know who got which ministry in Afghanistan