Taliban said - will become the voice of the Muslims of Kashmir, told China the main partner 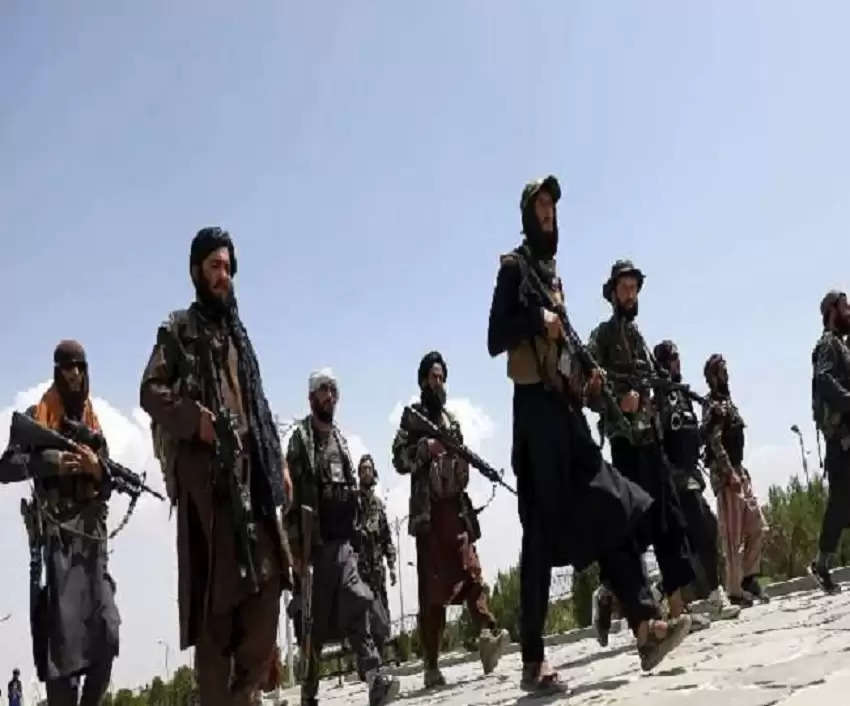 The Taliban regime has finally justified India's concern about Afghanistan being used in anti-India activities. The dreaded terrorist organization said even before the formation of the government that it has every right to raise its voice for the rights of Muslims in Kashmir. He has spoken of raising the issues of Muslims all over the world. He openly described China as his main partner and said that Beijing would be his ticket to enter the world market. He has also openly supported the Silk Road.


Suhail Shaheen, the spokesman for the Taliban's political office in Doha, said on Friday that his organization has the right to raise voice for Muslims anywhere, including in Kashmir, Geo News reported. Whereas in a Zoom interview with BBC Urdu, Shaheen also said that the Taliban does not have a policy of taking up arms against any country.


Shaheen said, 'As Muslims, we have the right to raise our voice for Muslims in Kashmir or any other country. We will raise our voice and say that Muslims are your people. You are your citizen. They are entitled to equal rights under your laws. The Ministry of External Affairs on Thursday said that India's immediate emphasis is on ensuring that Afghanistan's soil is not used for terrorist activities against it.


The Ministry of External Affairs said that the Indian envoy to Qatar Deepak Mittal had met Sher Muhammad Abbas Stankzai, the head of the Taliban's political office, in Doha at the request of the Taliban. Indeed, there are growing concerns in India about the possibility of an increase in the activities of various terrorist organizations, including Lashkar-e-Taiba and Jaish-e-Muhammad, from Taliban-controlled Afghanistan.

A spokesperson on the Haqqani network said there was no such organization. They are part of the Islamic Emirate of Afghanistan. Did the US carry out the drone strike with the consent of the Taliban? In response to this question, Shaheen had said that the Taliban-led government would stop any such attack in Afghanistan after August 31. Earlier on August 19, Shaheen had said in an interview to China's CGTN television that China can contribute to the development of Afghanistan in the future.

According to IANS, the official spokesman of the Taliban regime, Zabibullah Mujahid, told that China is its main partner. The Chinese government is ready to invest and rebuild our country. Mujahid said that we have rich copper mines. For this, he is grateful to China. Regarding China, the Mujahideen said that China is their most important partner. It is their ticket to the world market. The Taliban also praised the Silk Route ie One Road One Belt project, saying that they would fully oversee this project of China. He will also deepen ties with Russia.