Taliban rule : Preparations for government formation, former governors of 20 states will get equal 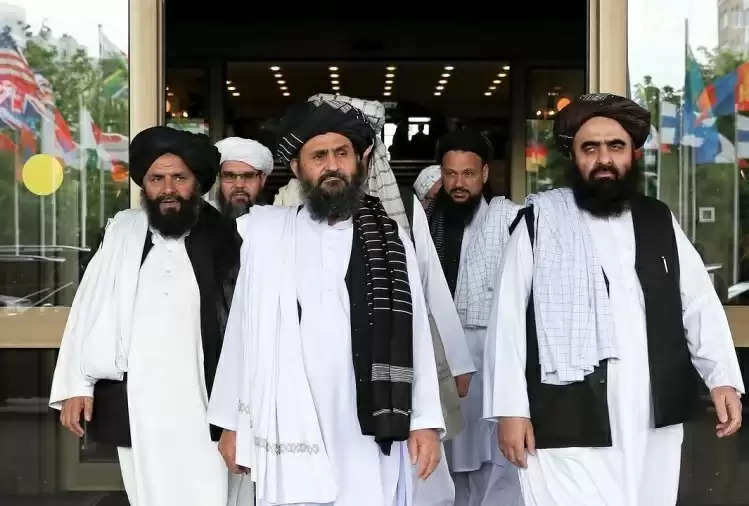 Taliban leaders have stepped up efforts to form a new government after taking control of Kabul. Taliban's political head and number two leader Mullah Abdul Ghani Baradar is going to meet former governors of 20 states for this. On the other hand, Ahmed Masood, who is leading the Taliban protest in Panjshir Valley, has refused to hand over his territory. 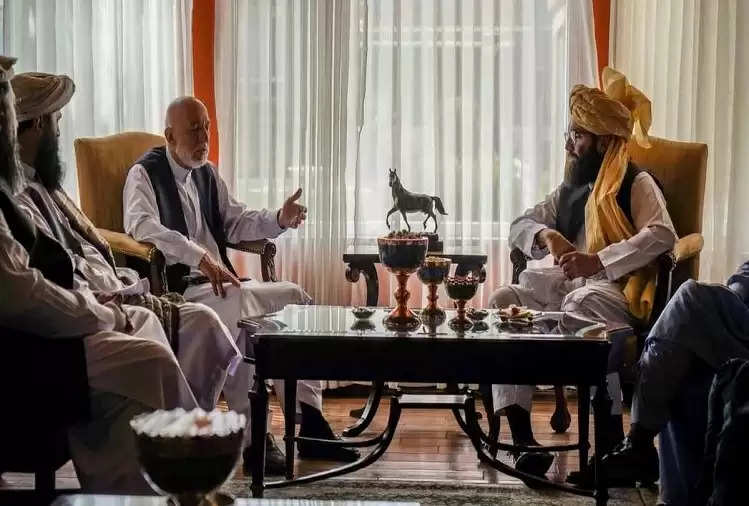 A Taliban spokesman had expressed the possibility of a new government being formed on August 31 two days ago. The US has also set the same deadline for its complete withdrawal from Afghanistan. On Sunday, a Taliban official said on condition of anonymity that after Mullah Baradar reached Kabul, the government formation exercise has now reached a crucial stage.


A group of Taliban commanders, led by Baradar, will meet governors and bureaucrats in more than 20 of Afghanistan's 34 provinces over the next few days to seek support for a new government in exchange for ensuring their security.

Meanwhile, Ahmed Masood, the leader of the Northern Alliance, which claims to have taken back three districts from the Taliban, told al-Arabiya TV in the Panjshir Valley on Sunday that he would not surrender to the Taliban or hand over his territories to them. 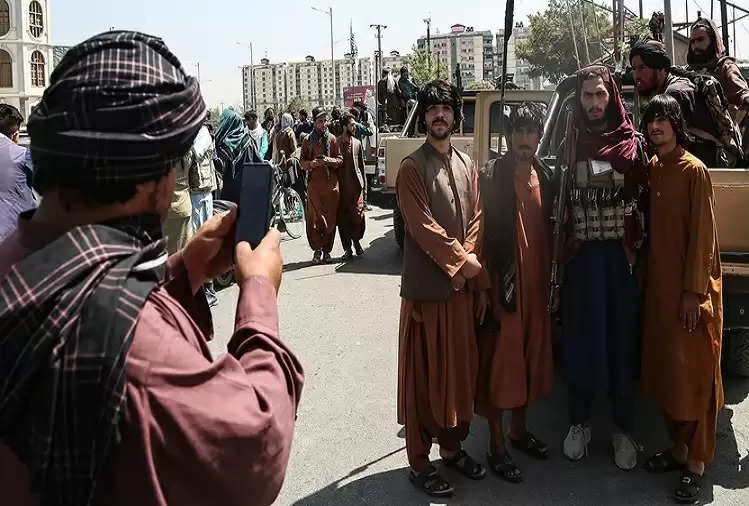 The Panjshir Valley has always been invincible against the Taliban. Therefore, after Masood's statement, there has been a possibility of the civil war continuing in Afghanistan despite the Taliban's control.

British Prime Minister Boris Johnson has called a meeting of the leaders of the G-7 countries on Tuesday. For the meeting of this group of seven rich and powerful countries of the world, the agenda has been set in an effort to garner support for the Afghan people, their safe exit, and prevent the humanitarian crisis from arising.

The Taliban on Sunday asked foreign forces to clarify the evacuation, following escalating unrest outside Kabul airport. A Taliban official said, "We want to know the full clear position from foreign forces.

On the other hand, America and other foreign forces are constantly increasing their troops in Kabul to evacuate their citizens and Afghan citizens who help them. But he has kept his distance to avoid any confrontation with Taliban militants.

Russian President Vladimir Putin has rejected the idea of ​​keeping Afghan refugees in his neighboring countries. Taking objection to this, he said on Sunday that he does not want terrorists to reach close to his country by hiding under the guise of refugees.

US planes fear IS attack

Amidst the massive chaos at Kabul Airport, American planes taking people out of Afghanistan have started a new system from Saturday. US military aircraft are making extremely fast and war-like landings and takeoffs at the airport surrounded by Taliban terrorists. During takeoff, other aircraft are releasing rocket flares into the air so that the heat-chasing missile cannot target the flying aircraft. This change has been made to avoid a possible attack by IS terrorists after the US embassy issued a new security warning.

Death at the airport due to the US: Taliban

The Taliban have blamed the US for the deaths of seven people who were crushed to death by a mob outside Kabul airport on Saturday. Speaking on a video call from Iran's state TV on Saturday night, Taliban spokesman Mohammad Naeem said that the US had announced that we would take the people with us. Due to this people have gathered outside the airport.

The head of the Taliban's Guidance Council, Amir Khan Mottaki, also blamed the US for the situation at the airport in an audio clip posted online on Sunday. "The whole of Afghanistan is safe and calm, but there is chaos at the US-managed airport," Mottaki said.