Taliban rule in Afghanistan : 'Haunted' picture of US general recorded in history 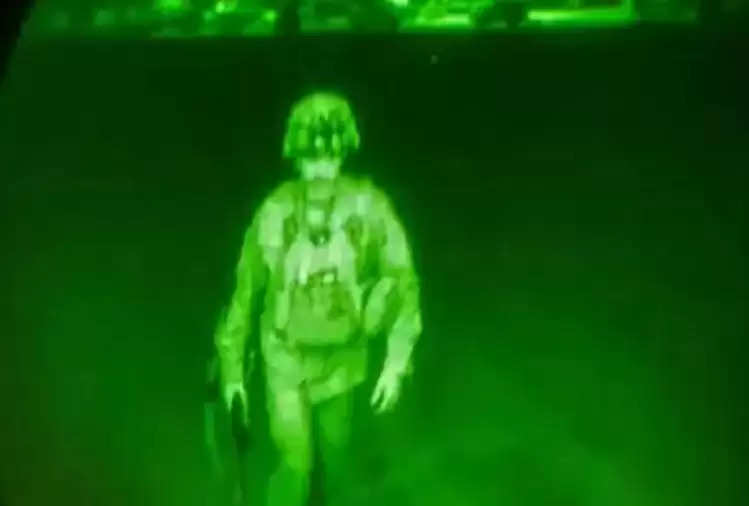 Holding a rifle in his right hand, the commander of the 82nd Airborne Division, Major General Chris Donahue, became the last American soldier to take off from Afghanistan a minute before midnight on Monday. But his 'haunting' picture, taken before boarding the plane, has been recorded forever in history, which America itself will hardly ever forget. While tweeting this, the Pentagon has informed about the end of America's military mission in Afghanistan. 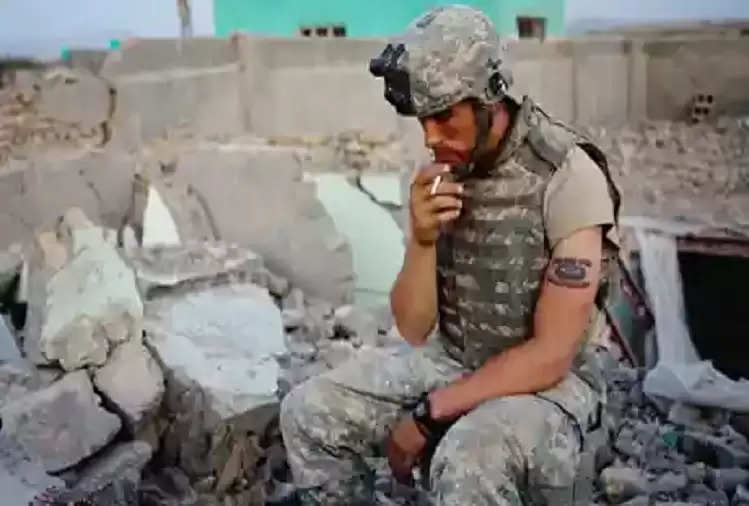 Commemoration of the return of Boris Gromov, the last general of the Soviet Army in 1989

When Russia's Red Army left Afghanistan, there was a communist government leaning towards Moscow and its forces held the front for three years. But the Taliban captured Kabul. 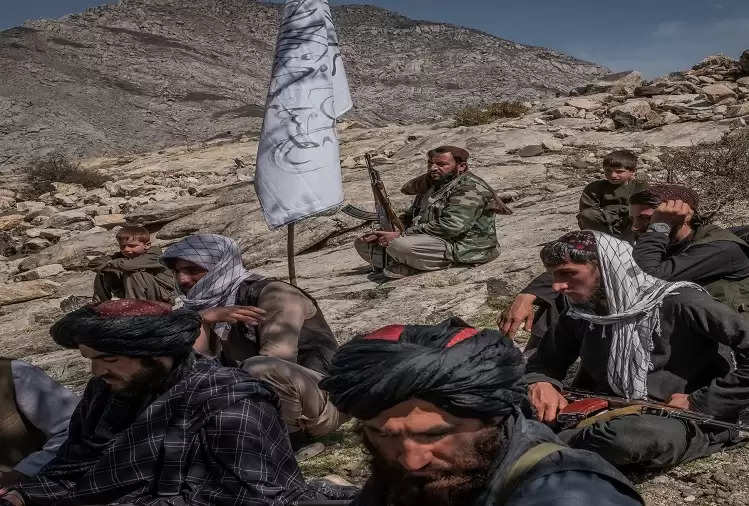 In the 10-year battle, 14,450 Soviet soldiers were killed. On 15 February 1989, when Gromov was asked how he felt on his return to the country, his answer was Anand. We did our work and returned home.