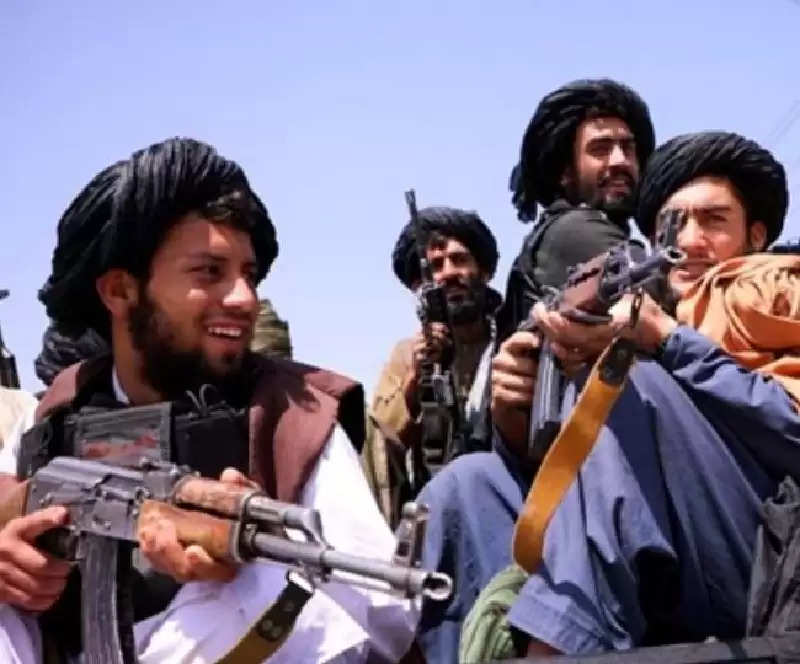 The Taliban, which took power in Afghanistan based on guns, has now banned beard-cutting or shaving. In a letter issued to salon operators and others, beard-cutting or shaving has been described as a violation of Islamic law and those who do so have also been warned of strict punishment. The Frontier Post has published a report citing the Taliban letter.


According to the report, 'Taliban has also banned stylish cutting of hair and shaving of beard. Islamic Affairs Ministry officials held a meeting with men's salon operators in Lashkar Gah, the capital of Helmand province, and advised them not to shave their beards and cut their hair stylishly.


The order, which went viral on internet media, also prohibited salon operators from playing music or bhajans in their establishments. IANS quoted a BBC report as saying that some salon operators in Kabul are also confirming this order. It has been said in the order that no one is allowed to complain against it.


Salon operators say that customers have also stopped shaving beards. The Taliban is reinforcing Islamic Sharia law implemented during its rule of 1996-01. It has also banned women from working and going to the market.