Taliban issued a new rule, ban on haircut and the beard shaving 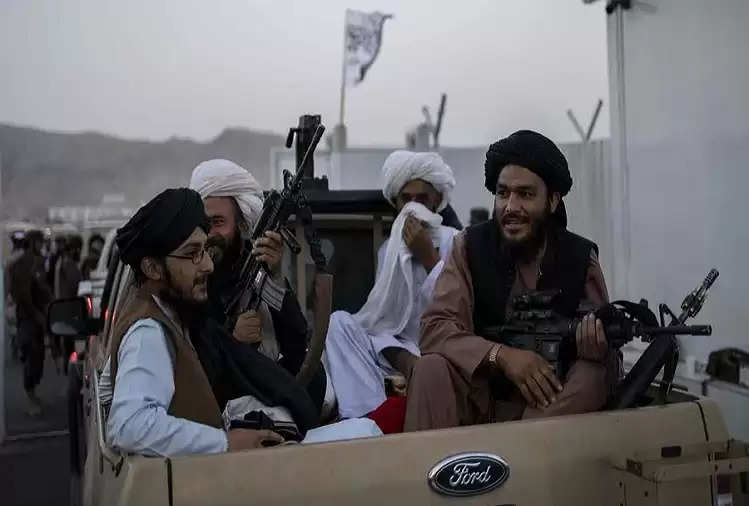 Ever since the Taliban took control of Kabul, the capital of Afghanistan, some rules in the country have changed according to their ideology. In recent news, the Taliban has issued a new rule regarding hair grooming and styling in the country.

According to reports, the Taliban has said that a ban has been imposed for hairdressers and salon workers in Helmand province of Afghanistan to shave or trim their beards. The rebel group further said that stylish haircuts have also been banned in the province. 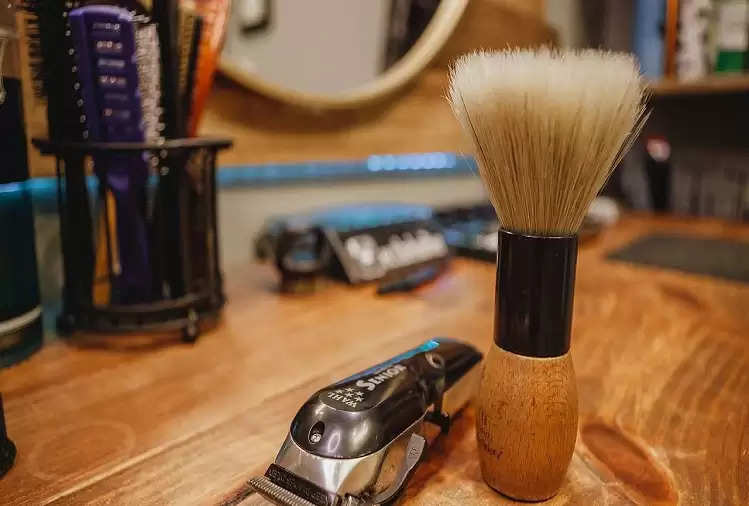 Ruled by the Taliban, the provincial ministry recently issued a notice stating that anyone who does not follow styling rules involving beard and hair in Helmand will be punished by the government.

According to reports, the Taliban have further said that salons and hairdressers are not allowed to play music inside the premises as per the new rules. The Taliban also said that barbers in Helmand should follow Sharia law when shaving a beard and getting a haircut.

Media reports suggest that barbers in Helmand province have already begun to shut everything down and leave the area so that the Taliban do not target them. 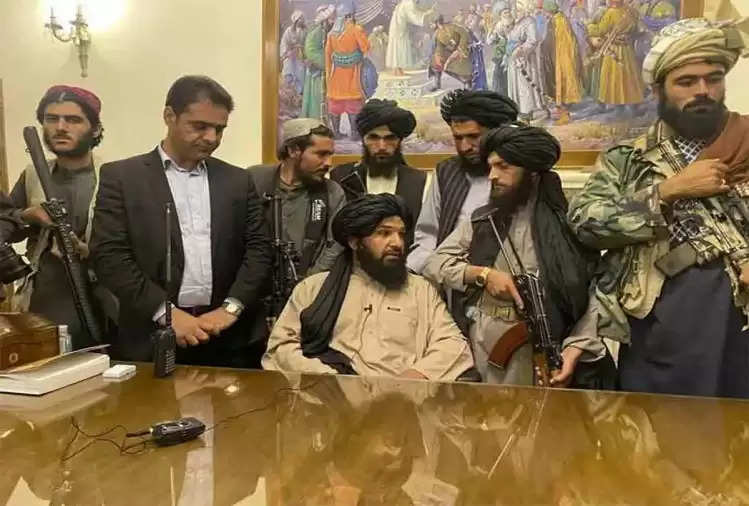 From 1996 to 2001, the militant group also banned stylish haircuts and prohibited men from growing beards. Now, under Taliban rule, the same rules are coming back again.