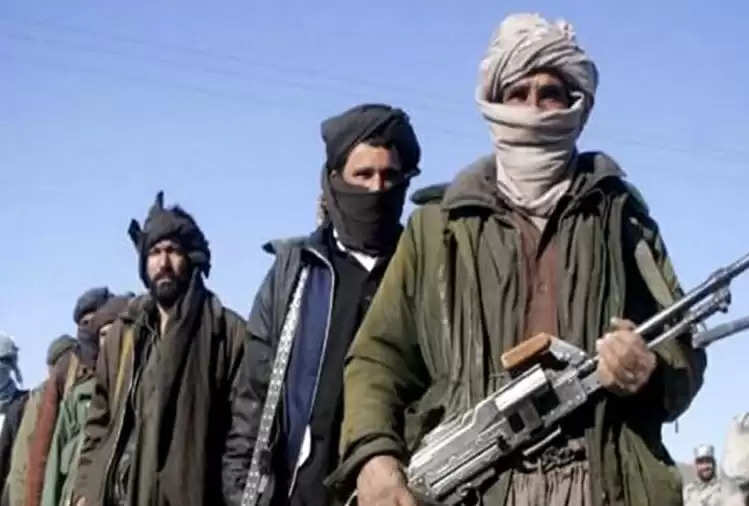 The Taliban has issued a new decree to Afghan civilians and employees, instructing them to return government property, vehicles, arms, and ammunition. According to Geo News, Taliban spokesman Zabihullah Mujahid issued the instructions on Twitter. 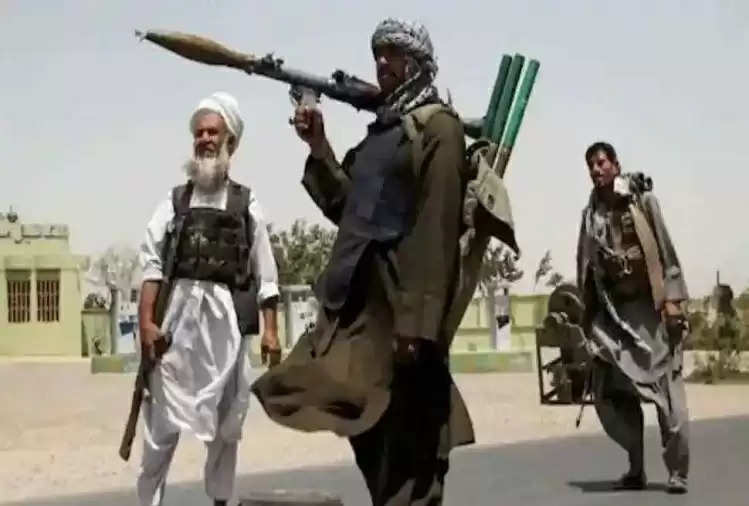 Mujahid wrote, "Declaration of the security of the Islamic Emirate, to all those in the city of Kabul who have vehicles, arms, ammunition or other government property." Instructions are being given to hand them over to the Emirati officials within a week.


Failure to do so will result in legal action. Along with this, the government employees have been called to return to the offices and start work. The Taliban had issued such orders in the past as well. In it, instructions were given to hand over the weapons kept for the safety of the citizens. 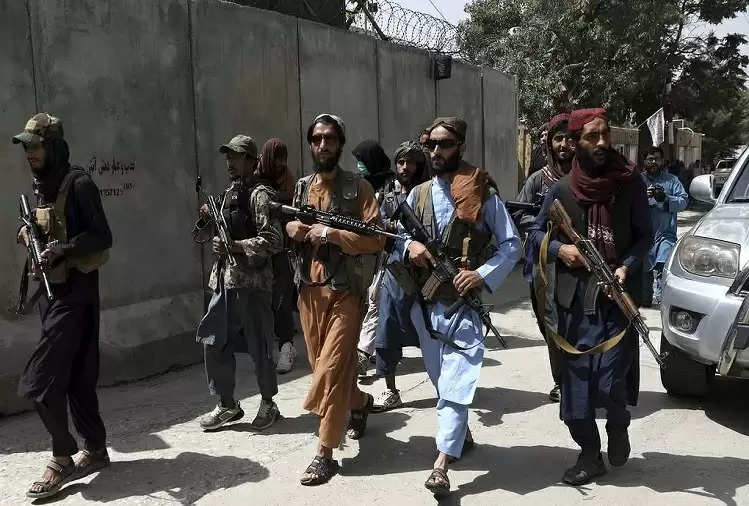 And according to Human Rights Watch, justice for women's rights offenders remains elusive. The law to give legal protection to women is becoming ineffective. The promise made by the Taliban in relation to human rights against a lot of human rights among citizens. Quite different from the situation. Citizens are in awe of the increasing cases of human rights abuses in many parts of the country.

Paliwal had assured basic rights to women with an apology for government officials. But in the last few days, cases of violence against girls along with the punishment of women, murder of people of the minority Hazra community are continuously coming to the fore.