Taliban capture 3 airport gates of Kabul, US troops withdraw after the terrorist attack 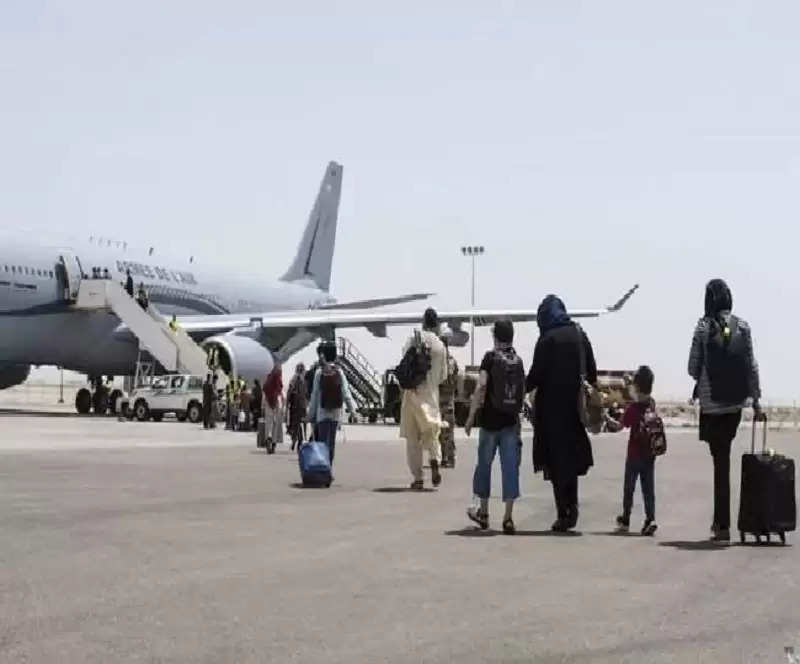 After the terrorist attack outside Kabul airport in Afghanistan, the US may have responded with a drone attack, but the spread of the Taliban is increasing. Now it is reported that some areas, including the 3 gates of Kabul Airport, have been abandoned by American soldiers, after which the Taliban have captured it. An official of the group informed the local media on Sunday.


According to media reports, these gates have been occupied after the attack by ISIS-K outside Kabul Airport on Thursday. Let us tell you that in this terrorist attack, about 170 people along with at least 13 American soldiers were killed. Earlier, a Taliban official had reportedly said that the group's special forces and a team of technical professionals and qualified engineers were ready to take overall charge of the airport after US forces left. Along with this, dozens of aircraft, including military aircraft, took off from the airport late on Saturday night.


A unit of Afghan special forces, including nearly 6,000 American and coalition forces, deployed to Kabul's first airport since the Taliban's occupation of Afghanistan on August 15 was reportedly evacuated. All US and coalition forces are expected to leave the country on August 31. This is the deadline set by President Joe Biden.