Taliban : Biden said - the most difficult evacuation operation in history is running in Afghanistan 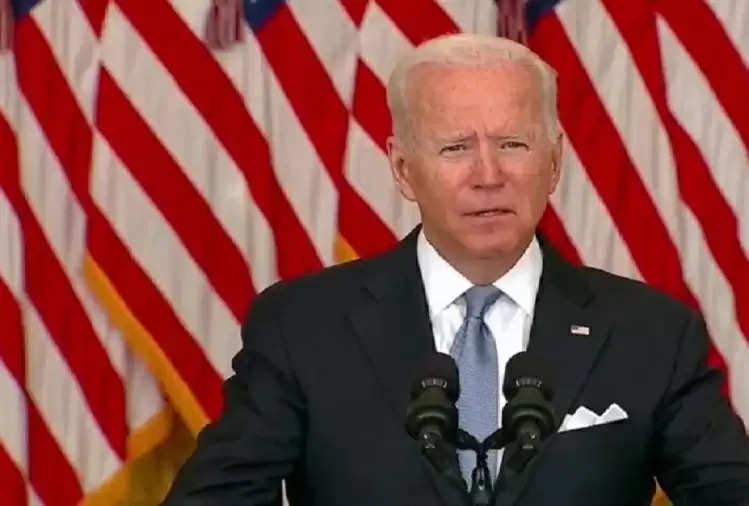 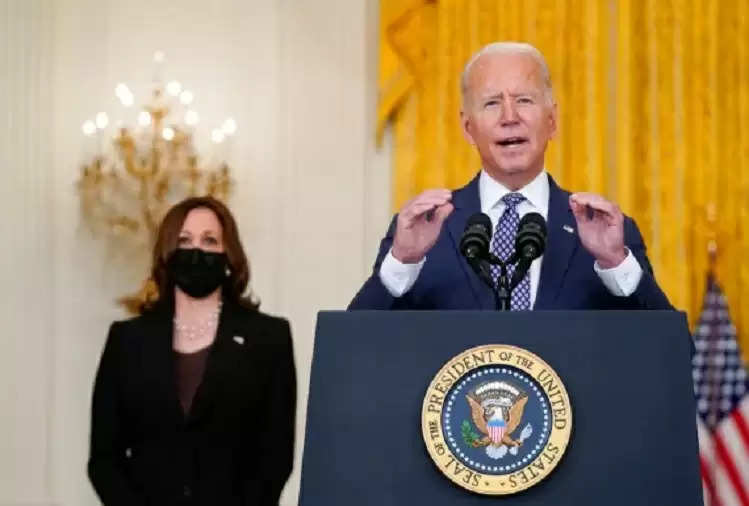 Along with this, he warned the Taliban and said that we will not tolerate Taliban attacks on American soldiers. He said the army would remain there until the American people left.


Biden said that the process of evacuating people from Afghanistan is continuing. Today (Friday) also 5 thousand people have been evacuated. Apart from Americans and citizens of other countries, Afghan people are also being evacuated from here. The US military has complete control over Kabul Airport. 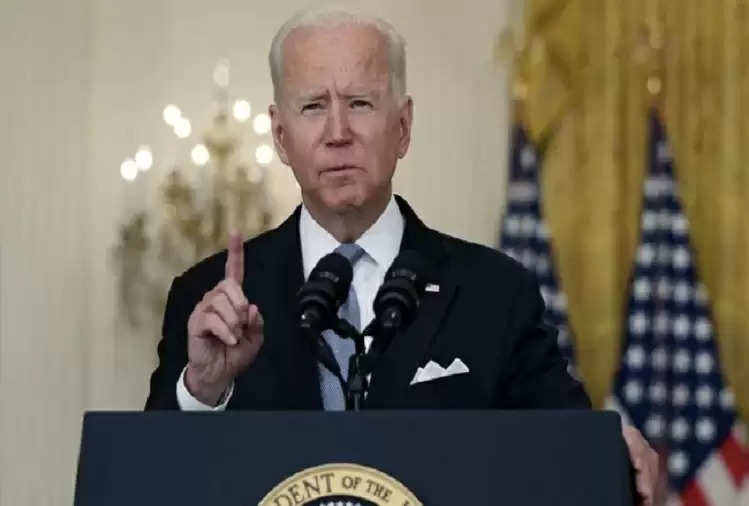 the biggest crisis facing the world

The US President said that the work of evacuating people is full of danger, in this the army is also at risk. This is being done in difficult circumstances. I cannot say with certainty what will be the end result or what will happen in the end.

On the issue of a mother handing over her child to US troops at Kabul airport, he said that the child has been handed over to his father and both are safe.

Biden said that we have gained complete control of Kabul airport and apart from military aircraft, civilian chartered aircraft are also flying from here and evacuating people.

Will create international pressure on the Taliban

The US President said that we are also working on providing humanitarian aid to Afghan refugees who have arrived in other countries due to this crisis. Will put international pressure on the Taliban so that they do not harm the civilians there, especially women. He also pledged to evacuate and help the local people who helped the US in Afghanistan.