Magdalena Andersen, Sweden's first female prime minister, had to resign hours after taking office. Andersen's government was defeated on a budget proposal in Parliament, and his minority government of two parties split from one party. He was made Prime Minister in place of Stefan Lofven. 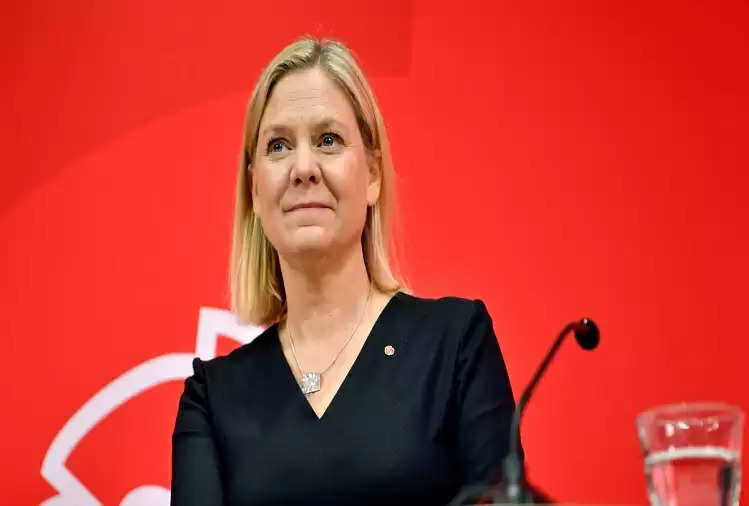 Anderson said that the Green Party, the junior party in the coalition, had forced him to resign. He said he told the Speaker of the Parliament that he hoped to be re-appointed PM as the head of the single largest party. 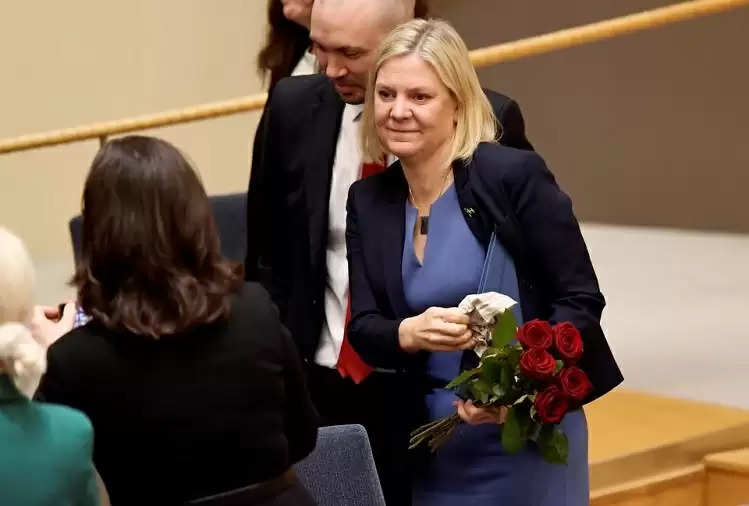 The Green Party said it would leave the government after the coalition's budget bill was rejected by parliament. Andersen was elected as the new leader of the Social Democratic Party, replacing Stefan Löfven.

Löfven resigned as prime minister earlier this year and is currently serving as caretaker prime minister. Anderson has previously been the Finance Minister.