Strictness : Chinese children will not be able to play video games for more than three hours a week, online gaming and celebrity culture 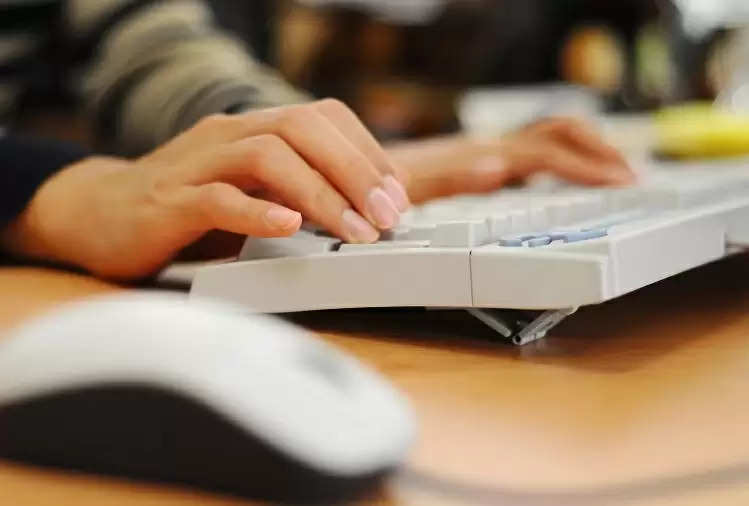 The ruling Communist Party, which has been controlling the lives of the people of China, is now going to tighten the noose on online games and celebrity culture in the country. Through the new guidelines, the government has given a clear message to the people to focus more on studies and work instead of sports. 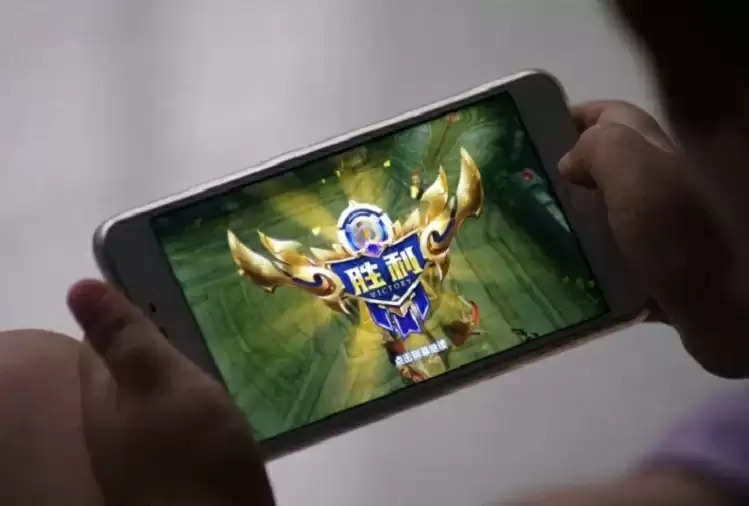 Chinese children under the age of 18 will no longer be allowed to play online video games for more than three hours a week under the rules, which came into effect from Wednesday. According to experts, while telling the future of the country to the teenagers behind this, their physical and mental health is definitely being cited, but the implications of this decision are deep.


Paul Haswell, an expert on media communication in the Asia region, says the Xi Jinping government is viewing online gaming as a political, economic, and cultural threat. It believes that while online, teenagers not only waste time on celebrities, but they can also become organized for social expression and protest, which is difficult to monitor and control. Apart from this, spending more time online will not develop their working skills in time. 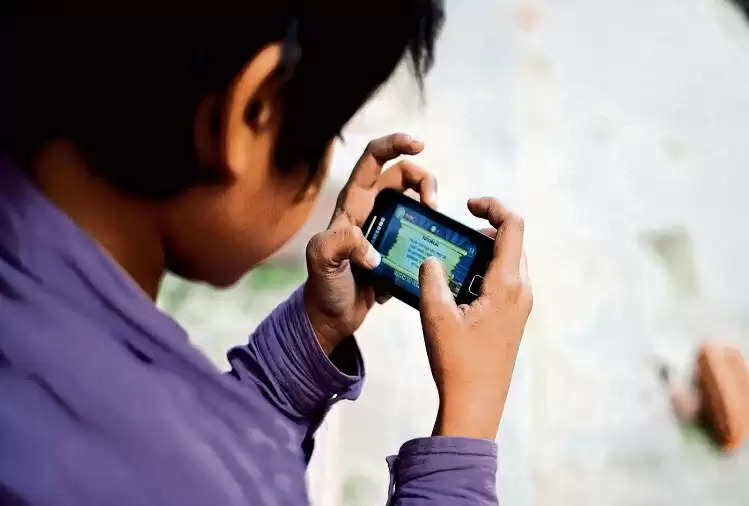 damage to the economy

However, due to the new rules, sports operators may have to suffer a lot of financial loss. Businessmen and economists say that this move of the Xi Jinping government can hurt the growing gaming, entertainment industry and on the contrary, damage the economy, which will lead to the loss of many jobs.

The government worries about workers

The new rules show that the Communist Party wants to focus more on increasing the contribution of youth to the economy in the face of labor shortages in the past decade. This is the reason that in 2018 it had formed a panel to review ethical issues along the party line on human rights, foreign relations, and other issues.

There was already panic among companies about the new rules. On Saturday, the microblogging platform Weibo Corp suspended thousands of accounts of fan clubs and entertainment news. Such platforms have also been barred from releasing celebrity popularity lists. At the same time, Tencent had already reduced the daily gaming time from 90 minutes to one hour. Earlier, in 2019, game users under the age of 18 were banned from playing between 10 pm and 8 am.