The Sri Lankan Navy has arrested 23 Indian fishermen and seized five of their boats for illegally fishing in the country's waters. The Navy arrested the fishermen off the Vettilakani coast in the Point Pedro area in the Northern Province. 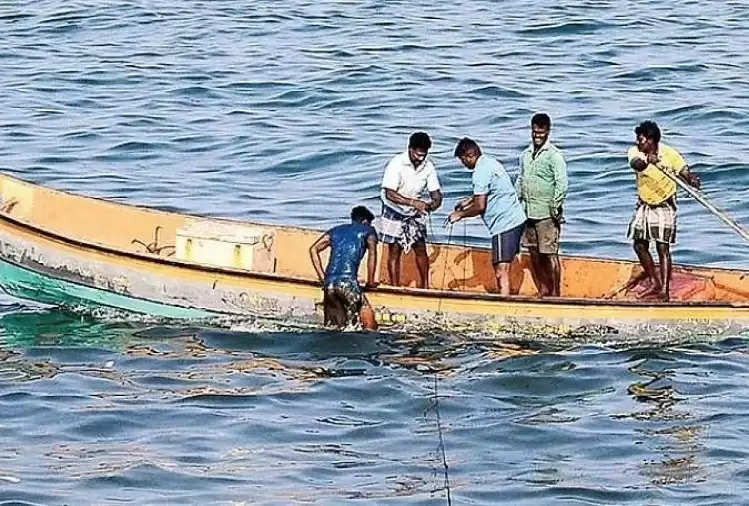 According to the Navy, the operation is being conducted to address the impact on the local fishing community due to illegal fishing by foreign fishermen in Sri Lankan waters. Under this, keeping in mind the sustainability of Sri Lanka's fishery resources, these activities are being stopped. Fishing equipment was also confiscated during the operation. In addition, a large number of fish have also been confiscated. 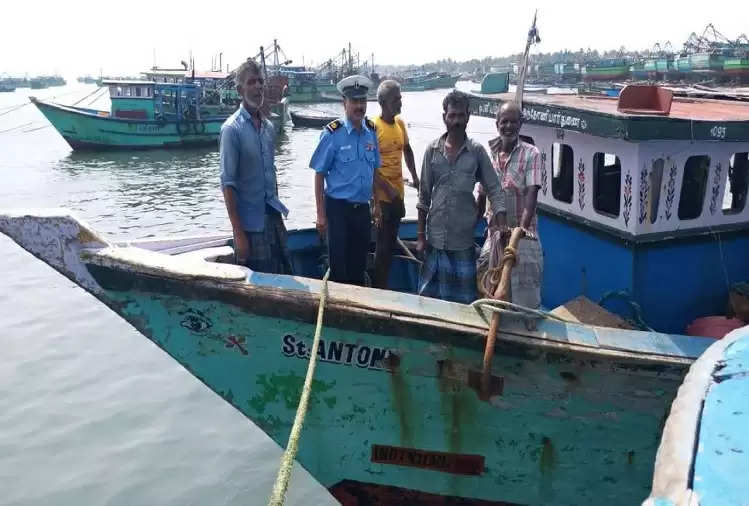 This year, in coordination with local clubs, the Basantpur Darbar Chauraha Supervision Office distributed masks and sanitizers to the devotees visiting the temple. Meanwhile, at an auspicious time of 7:11 am on Thursday, Tulja Bhavani Devi was taken amidst a ritual procession to the Moolchowk area of ​​Hanuman Dhoka Darbar area. The idol of the goddess will be placed in Mool Chowk where special worship will be performed at midnight of Navami by sacrificing 54 goats and 54 male buffaloes.

Fire in California's mountainous region threatens rural homes and farms
Wildfires in the coastal mountains of Southern California have threatened farms and rural homes. Major highways were also closed due to this fire. There is also a risk of fire spreading due to dry winds. The fire at Elisal spread to an area of ​​57 square kilometers west of Santa Barbara in the Santa Ynez Mountains. Only 5 percent of the fire has been brought under control so far. While many houses and farms and buildings are still in danger.

Japan: Lower house of parliament dissolved for the national election
Japan's new Prime Minister Fumio Kishida on Thursday dissolved the lower house of parliament, clearing the way for the October 31 national elections. Kishida said he wants a mandate for his policies. Parliament had elected him prime minister in place of Yoshihide Suga just 10 days earlier. The Speaker of the House, Tadamori Oshima, in a plenary session announced the dissolution of the lower house, the more powerful of the two parliamentary houses. Kishida, who has been tasked with garnering support for the ruling party, promised to do politics of trust and sympathy.