Shown the mirror : Ethiopia's struggle with Facebook continues, announced the creation of its own platform 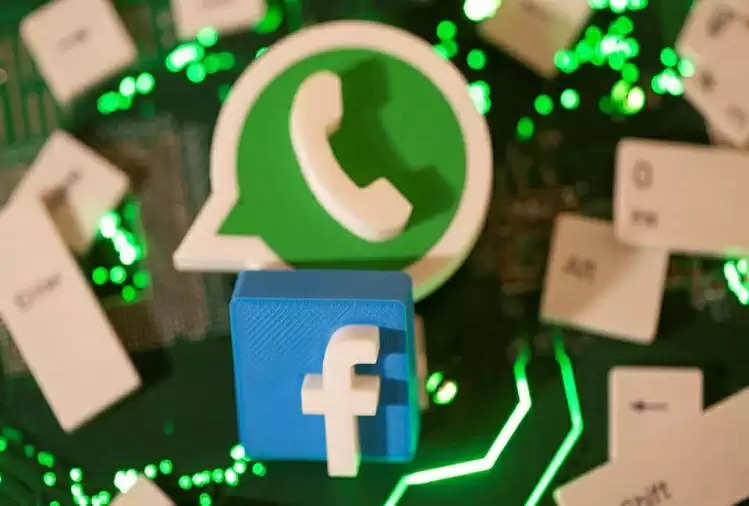 Ethiopia has announced to make an indigenous alternative to online mediums like Facebook, Twitter, WhatsApp, Zoom. The government said, various social media companies, including Facebook, block and delete posts and accounts showing the truth of Ethiopia and talking about unity. That new option will be provided to its citizens with indigenous technology. 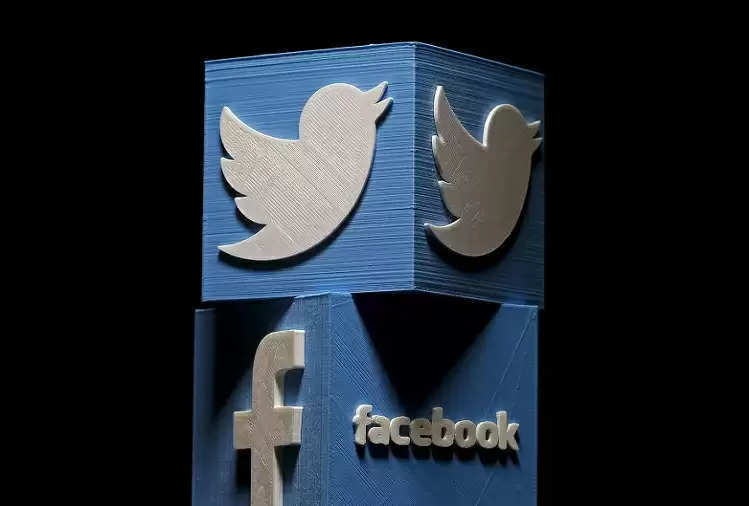 For the past year, the Ethiopian government has been fighting an armed conflict with the Tigri People's Liberation Front (TPLF). The control of this front is in the Tigri region located in the north of the country. Supporters of both sides are also constantly at war with words on social media.


Accused of blocking and deleting posts and accounts on Facebook

His country will develop its own social media medium. China can use WeChat, so why can't they? WeChat is created by Tencent Holding Company headquartered in China. The Chinese government keeps an eye on its citizens through this strong technology.

Schumer claimed that the new medium is currently under trial. These will be released soon. He claimed that Ethiopia has the technical expertise for this. He will not need the service of experts from outside.

Several international human rights organizations claimed that Ethiopia often blocks social media channels. Doesn't even tell the reason for this. At the same time, Facebook, Twitter, etc. have not yet commented on the new announcement of the government. But in June this year, Facebook removed many accounts related to the Ethiopian government from its network and declared them as fake. It is believed that since then there has been an increased demand to take serious steps on controlling social media companies.