Shameful: Three thousand sexual abusers of children have been posted in Catholic churches of France An independent commission investigating sexual abuse cases in France's Roman Catholic Church has said in its report that there have been about 3,000 people who sexually abused children in the past 70 years. Two-thirds of these were priests, who rank fifth among the six levels of religious leaders in these churches. 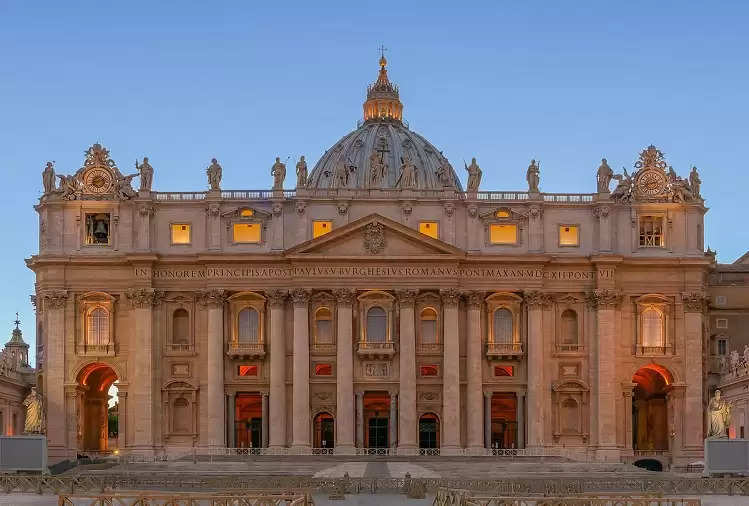 "The investigation has been going on for two and a half years, its detailed report may be released on Tuesday," commission chairman John Marc Sauv told a French newspaper in an interview. He did not specify the actual number of victims of sexual abuse but said the number of victims could be as many as 3,000 out of a total of 11,500 priests and other church staff. These people were posted hereafter 1950.

62 new cases will be investigated
According to Sauv, 22 cases have been sent to the prosecution, in which action is yet to be taken. There are also 40 such cases, which are very old, but action can also be taken in them because the suspects involved in them are still alive. These have also been sent to the church for action. 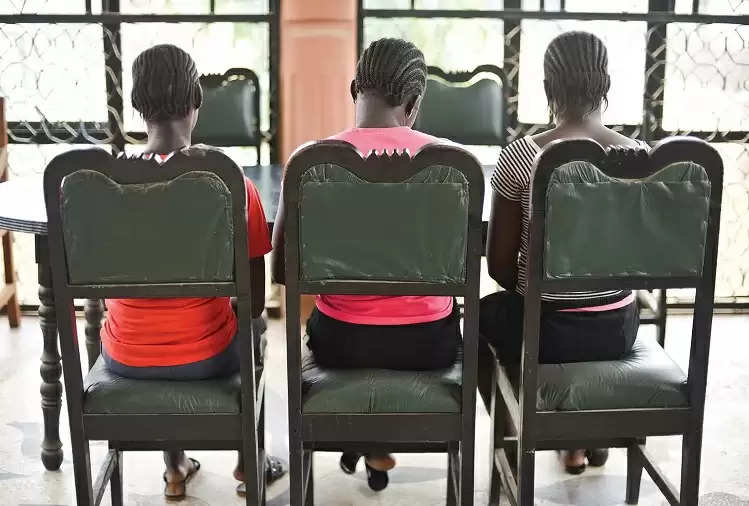 Church used to deny the existence of victims
Sauv pointed out, in the years 1950 to 70, the church simply denied the existence of the victims. The pain the children had to go through can be imagined. As pressure increased in later years, he changed his policy. He said the purpose of the commission is to conduct a thorough investigation of these cases and report them. Only then will their causes, culprits, and consequences be identified.