Seven terrorists including Lakhvi, the conspirator of the 26/11 Mumbai terror attack caught, but no action was taken Pakistan's failed face on the 26/11 Mumbai attacks has been exposed once again. On the advice of the officers of the intelligence agency ISI, the perpetrators of the Mumbai attacks have once again escaped arrest in Pakistan. Recently, Pakistan also raided a hideout of Lashkar. One of the 7 people caught in it was Zakiur Rehman Lakhvi but Pakistan failed to act on them and was released.

The International Forum for Rights and Security has disclosed this entire incident. He said that such raids are usually rare in Pakistan as Lashkar is an organization that the Pakistan Army has been calling 'Good Terrorist'. Those are such terrorists who work in his interest. The police raided the hideout of this organization and arrested about seven people, but on 7 November they were released on the orders of the court.

One of them was Zakiur Rehman Lakhvi who is considered to be the mastermind of the 26/11 Mumbai attack. Apart from Lakhvi, Professor Malik Zafar Iqbal, Nasrullah, Samiullah, Yahya Mujahid, Hafiz Abdul Rehman Makki and Umar Bahadur were arrested in this raid. But he was released. Barring Makki, the five terrorists have been sentenced to nine years in prison. 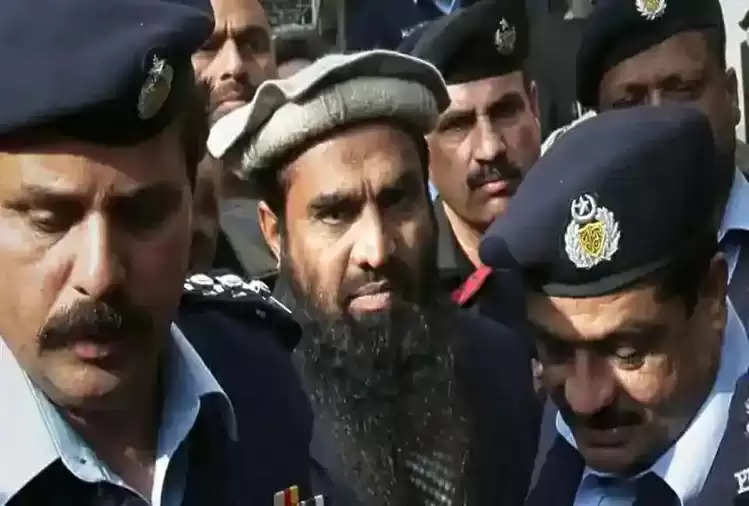 international pressure bypassed
According to Sergio Restelli's blog in the Times of Israel, the elected government in Pakistan had a golden opportunity to uproot the perpetrators of the 2008 Mumbai terror attack but failed. There was pressure from the international community to take strict action against Lashkar-e-Taiba (LeT) terrorists involved in the 26/11 conspiracy. But Pakistan failed to implement that too. 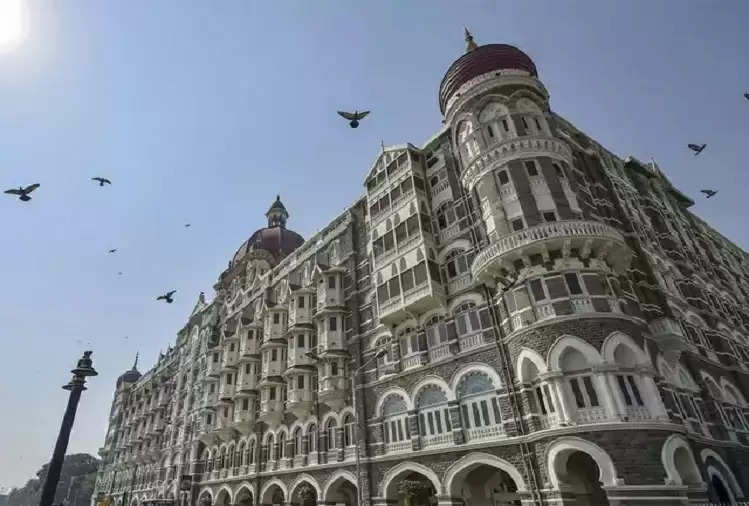 Over 300 security exercises with states to prevent Mumbai-like attacks
More than 300 security exercises have been conducted with different states in the country after the 26/11 attacks to strengthen coastal border security. On the eve of the 13th anniversary of the attack, Indian Coast Guard (ICG) Director General K Natarajan said that we do exercises to deal with such terrorist attacks by joining the two coastal states together. The exercise has an important role in strengthening the maritime border of the states.

Keeping an eye on 40 to 44 ships
To keep the coastal security cordon strong, 40 to 44 ships keep a watch on enemies and people involved in illegal activities, the Director-General of ICG said. Apart from this, monitoring is done in an area of ​​21 lakh square km with the help of 10 to 12 aircraft. Arrangements are also being made to stop drugs from the sea route.