Ruckus on vaccination policy: Britain's response to India's action, both countries in touch on technical cooperation Not recognizing the Indian Corona Vaccine Certificate cost the British Government dearly. Even after both the vaccinations of Covishield, Britain had issued an order for Indian travelers to undergo quarantine. Meanwhile, India has given a befitting reply. Now it will be necessary for people coming from Britain to stay in Quarantine for 10 days in India. On this, Britain said that India is technically connected with India to expand and implement India's vaccination policy in their country. A spokesperson for the British High Commission in India said the United Kingdom continues to work on expanding the vaccination policy to countries and territories around the world, which will soon be recognized. 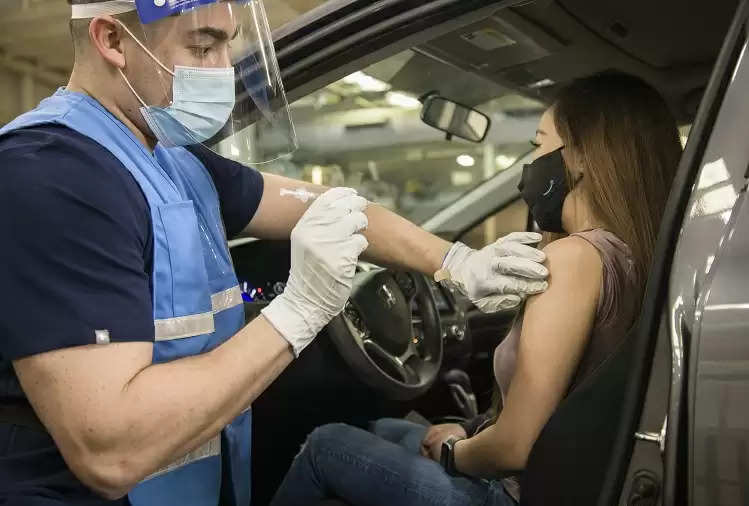 India had warned Britain
Actually, Britain has not yet recognized India's Corona Vaccine Certificate, on which this decision has been taken in retaliation. Earlier, Britain had excluded the Kovidshield vaccine, which was administered in India, from the approved vaccines. India gave a befitting reply and warned of action. After this, the British government approved the vaccine, but the certificate was questioned, implicating technical difficulties. 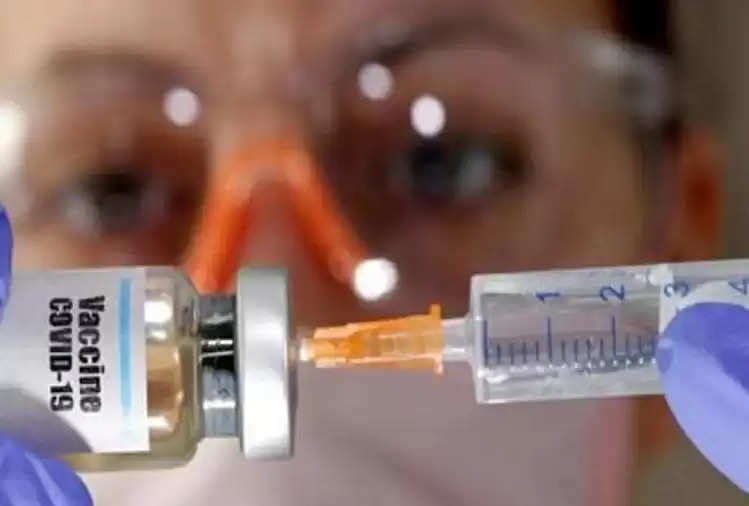 Britain removes Covishield from the list of valid vaccines
Let us tell you that recently the British government has issued new travel guidelines to be implemented from October 4, in which the Kovidshield vaccine was not included in the list of valid vaccines. India had objected to this, after which Britain approved the Kovishield vaccine, but after this, the issue Cowin certificate issued in India for the vaccine was implicated. Due to this, Indian travelers did not get relief even after getting the vaccine approved. Not only this, due to non-recognition of the certificate, people who have taken two doses in India will also be considered unvaccinated and they will have to follow the quarantine rule.