Research : Dopamine increased due to internal changes in the brain, experiments were done on rats 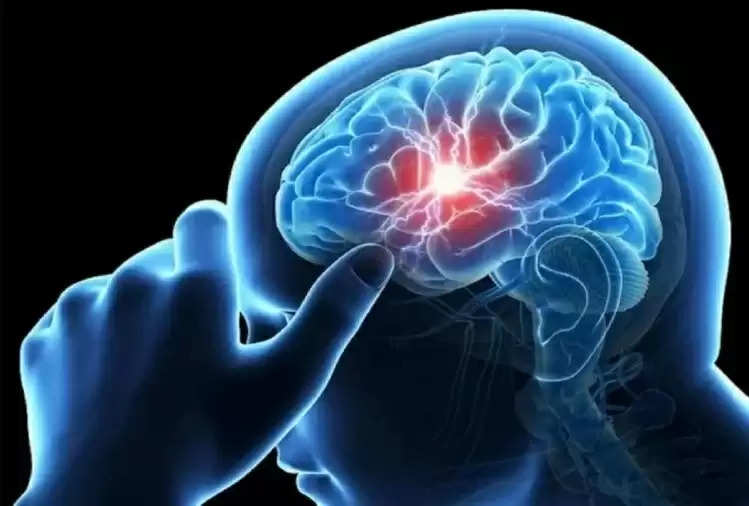 Neuroscience has traditionally believed that dopamine levels change only when the brain receives an external signal. But now recent research has found that by bringing about internal changes, dopamine can also be increased in the brain. 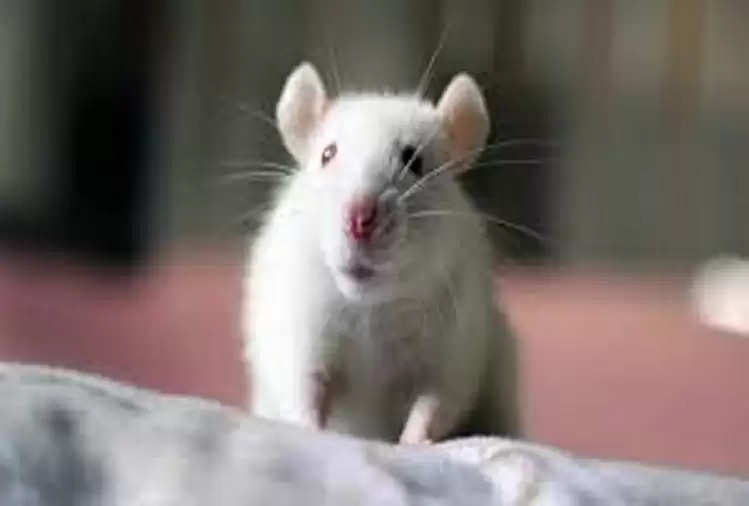 University of California San Diego researcher David Kleinfeld, along with his colleagues, has succeeded in training rats to voluntarily increase the size and frequency of dopamine.


Dopamine levels measured from the brains of rats

Kleinfeld and his colleagues devised a method to measure dopamine levels in different parts of the rats' brains at a time. It involves large bursts of dopamine, called convulsions, from nerve cells (neurons) in the brains of rats for no apparent reason. This happens once every minute. 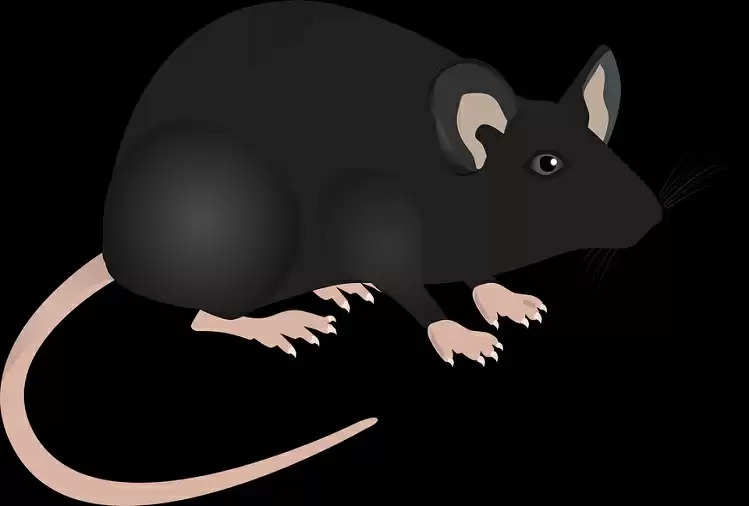 Contrary to the principle of 1990

In the 1990s, neuroscientist Wolfram Schulz discovered that the brain releases dopamine only when a reward is expected, not when a reward is received. This idea has been challenged in recent research.