Preparation: China will send three astronauts on the longest mission on Saturday China is preparing to send three astronauts to its space station to stay for six months. This marks a new milestone for a program that has progressed rapidly in recent years. This crew of astronauts, including the first female crew member to visit the station, will leave early Saturday. 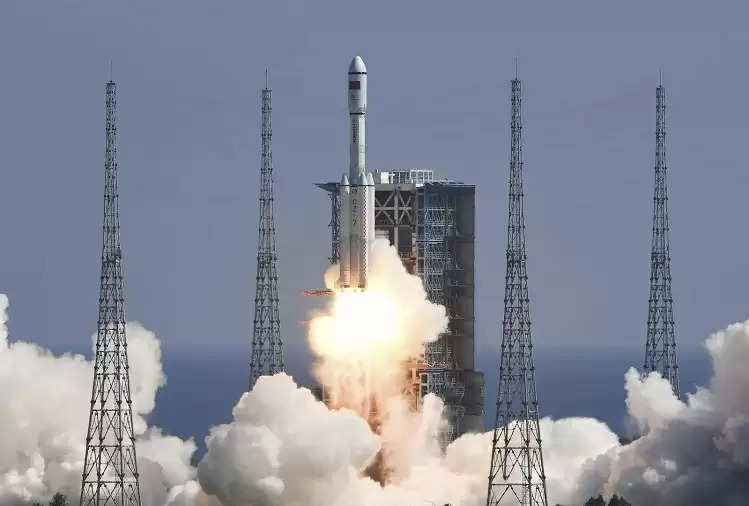 The Shenzhou-13 spacecraft is expected to launch early Saturday from the Jiuquan Satellite Launch Center on the edge of the Gobi Desert in northwestern China. Just before this, the first crew returned in mid-September after serving 90 days in space.

The new crew includes two veteran astronauts. The first is 55-year-old pilot Zhai Zhigang who completed China's first spacewalk and the second is 41-year-old Wang Japing. As the third passenger, 41-year-old Ye Guangfei will travel to space for the first time. It will be the second of China's four manned space missions that are scheduled to be completed by the end of next year.