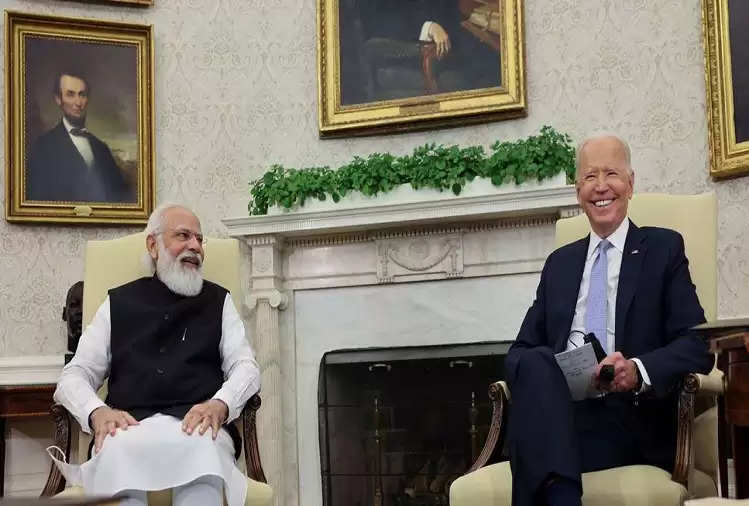 When Prime Minister Narendra Modi met US President Joe Biden, although most of the talk was related to many important issues not all the conversations were related to work. They also discussed taking some time out to talk to each other in a light-hearted manner and some family tracing. 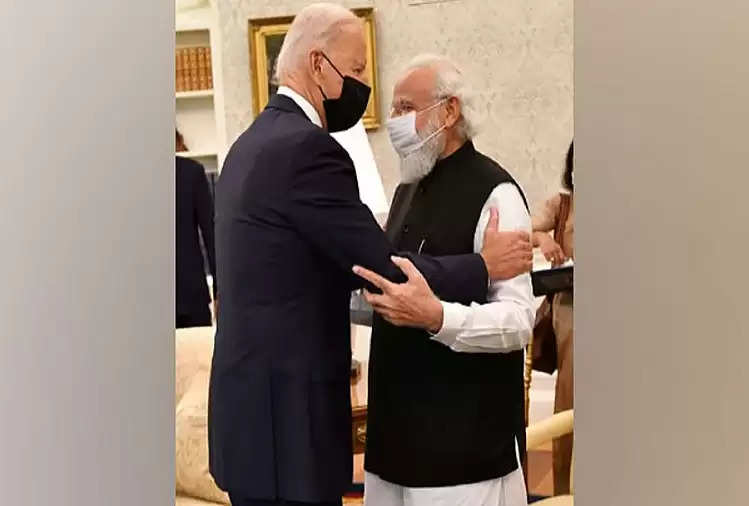 Prime Minister Narendra Modi told US President Joe Biden that he has brought documents to prove that Biden in India is related to him with the surname. The two leaders discussed the issue in a witty manner at the White House. When Biden asked whether he was related to people with the Biden surname living in India, Prime Minister Modi answered 'yes.


When PM Modi said that he had brought documents of people with the Biden surname living in India, Biden asked, 'Do I have any relation with them?' To this PM Modi said, 'Yes. President, even in the past you had discussed this with me. After your mention, I went through the documents, and today, I have brought many such documents with me.

PM Modi told Joe Biden about his 'India connection' in a funny way. He recalled the incident, saying that President Joe Biden had told him that he had learned of an Indian branch of the Biden family when he was first elected to Congress in 1972 and was nicknamed 'Biden' living in Mumbai. Received a letter from someone.

He said this happened soon after he was elected to the US Senate for the first time. However, President Joe Biden said he never got a chance to follow up on the matter and find out the truth of what the letter claimed.

The US President said, 'I said that I am not sure about this.' He told that the next morning the press told him that five Bidens were living in India. 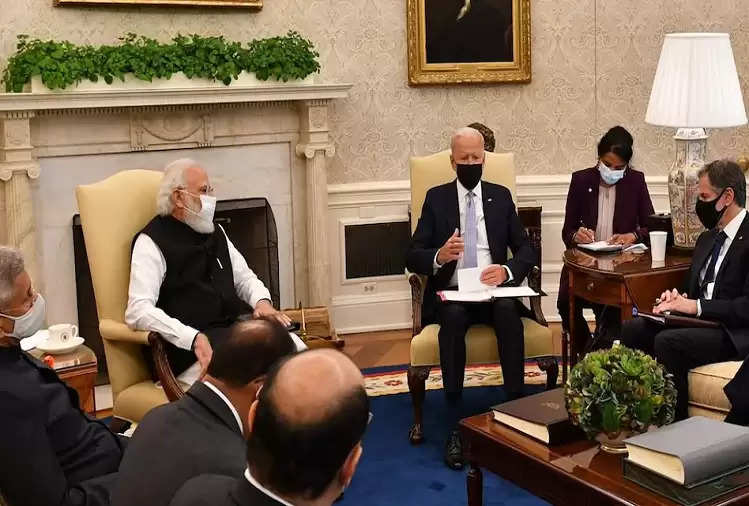 The prime minister confirmed that the president did indeed have family ties to the subcontinent. "Maybe we can take this matter forward, and maybe those documents can be of use to you," Modi told Biden.