Panjshir lost too! 'Entire Afghanistan under our control', Panjshir was also captured by Taliban - Reports 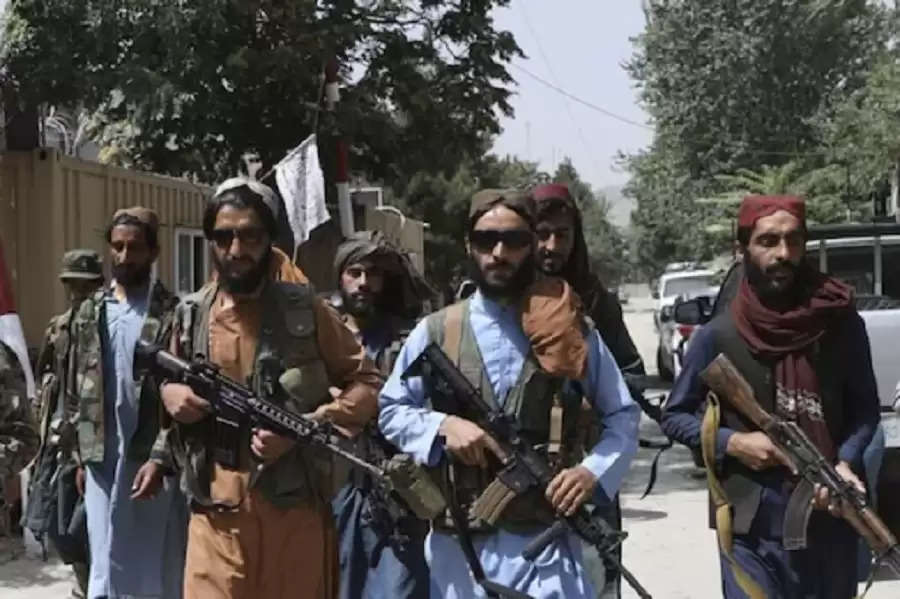 Taliban in Afghanistan: The formal declaration of power in Afghanistan is yet to be made. Some reports had surfaced, in which Taliban sources were quoted as saying that the group's vice-founder Mullah Abdul Ghani Baradar would lead the new Afghan government.


Kabul. There is big news before the formal declaration of the power of the Taliban in Afghanistan. The insurgent group is now said to have taken control of 'the whole of Afghanistan'. Panjshir, who was invincible till now, was also defeated by the Taliban on Friday. However, this news has not been confirmed yet. Action is going on in Panjshir against the Taliban under the leadership of Ahmed Massoud. There were reports of a large number of casualties in the area.


According to the report of the news agency Reuters, Panjshir has also been captured by the Taliban. This information has been given in the report quoting three Taliban sources. A Taliban commander said, 'By the grace of Allah, we have taken control of the whole of Afghanistan. The trouble-makers have been defeated and Panjshir is under our command. During this, there were also reports about former Vice President Amrullah Saleh that he had left Afghanistan.

According to the report, Saleh has denied these reports. He told Tolo News that the reports of him leaving the country are false. A video was also shared on Twitter by a BBC World journalist. It was being said that this video was sent by Saleh. In this video, he is saying, 'There is no doubt that we are in a difficult situation. We have been attacked by the Taliban… We are fighting them.

He tweeted, 'The resistance is on and it will continue. I am here with my soil, for the soil and to protect its dignity. Abdullah Saleh, the son of the former Vice President, has also denied reports of Panjshir losing. He said, 'These are lies.' Thousands of fighters are engaged in the security of the area in Panjshir. The Taliban took control of the capital Kabul on 15 August. At the same time, on August 31, the US Army has also completely returned to its country.

The formal declaration of power in Afghanistan is yet to be made. Some reports had surfaced, in which Taliban sources were quoted as saying that the group's vice-founder Mullah Abdul Ghani Baradar would lead the new Afghan government. According to Reuters, this new government priority of Afghanistan can be to improve the economy.