In the Pandora Papers leak, 330 politicians from a total of 117 countries including Russia, Britain, Pakistan, Turkey, Kenya, Jordan have been exposed. These leaders hid transactions worth lakhs of crores to form shell companies, set up firms and trusts, and invest in properties. Information about some of these international leaders... 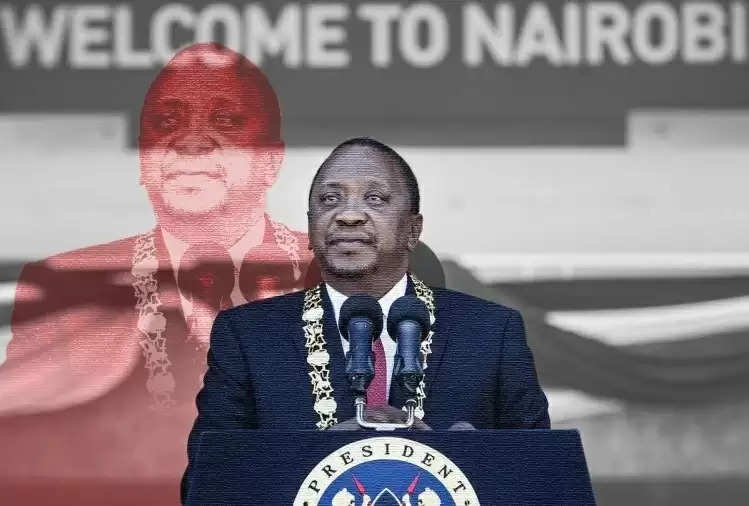 England: Former PM Tony Blair first bought the company, then the building
Former PM Tony Blair and his wife Cheri bought a building worth 66 crores in London through BVI company in 2017. Here Cheri runs a law firm. He had bought this company from Bahrain's tourism minister Zayed Rashid in 2007.

CHECK: PM bought forts
In 2009, the Prime Minister of the Czech Republic Andrzej Babis invested about Rs 164 crore in a shell company to buy a chateau (small fortress) in a French village. Their information was not given in the mandatory declarations. 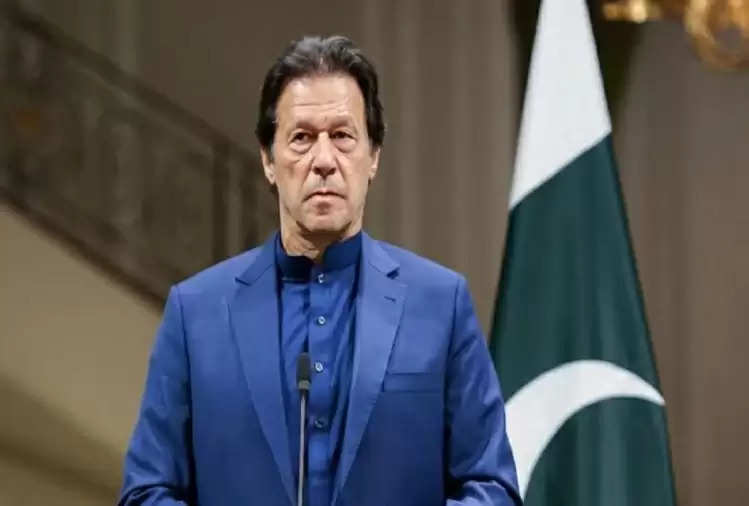 Jordan: Ruler Abdullah II secretly bought 14 hotels
King Abdullah II, the longtime ruler of Jordan, bought 14 luxury homes in the US and UK. These purchases from 2003 to 2017 were executed through companies made in tax haven countries. 36 shell companies were also formed. It is noteworthy that every year Abdullah gives Transparency Award in his name.

Pakistan: Leaders close to Imran included, a total of 700 names
The names of 700 people of Pakistan came. Many of them are close to Prime Minister Imran Khan. Like Water Resources Minister Chaudhry Moonis Elahi, who created the trust in Singapore. Finance Minister Shaukat Tareen, MP Faisal Wawada, Industries Minister Khusro Bakhtiyar, are other prominent names. Imran Khan has announced a probe of all the names.

Kenya: The President used to say that there should be disclosures of assets, kept making trust-firms himself
President Uhuru Kenyatta says every politician and public servant should make their assets public. Pandora leaks revealed that he and his mother created a trust in Panama, which benefits only them. His brother and two sisters are the owners of five companies whose assets are more than Rs 220 crore.

... and Iqbal Mirchi: Not in the world, the family is doing scams
Iqbal Mirchi's family continued to operate through offshore firms even after properties worth hundreds of crores were confiscated by Indian and other agencies in India and Dubai. Iqbal, a close aide of Dawood Ibrahim, died in 2013.