Five years after the Panama Papers, the Pandora Papers leak has now exposed the hiding of assets abroad by many famous world leaders and leaders. These papers include 1.2 crore documents, which were procured by the ICIJ. This Washington-based think tank has published the details of the documents. The names of many world leaders, former presidents, prime ministers and industrialists, and sportspersons have come to the fore in this leak, who have hidden money from their country's agencies and have invested money in many countries including America. In these, documents of economic manipulation related to hundreds of politicians from 90 countries have been exposed. America's South Dakota has become a new stronghold of tax evaders after tightening the noose on the old tax haven. 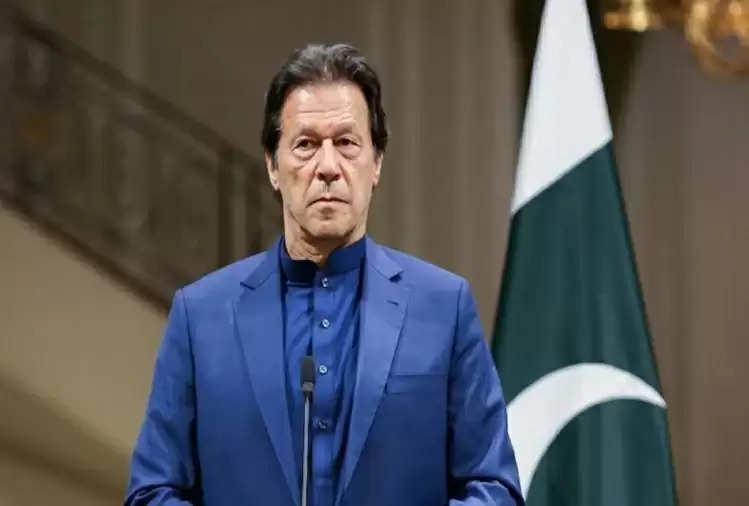 A replaced old technique of hiding money
When the Panama Papers were uncovered, many countries took steps against the techniques used by the rich to hide money. For example, for many decades, Switzerland had forced banks to have more transparency on the money of the nobles. But the Pandora Papers has exposed the hiding of wealth by the nobles by changing techniques.

The current revelations have again exposed how little personal tax the wealthy pay. In this, specific information has come out on the use of shell companies. The papers have revealed how these companies have made it more difficult to crack down on taxes on people with high net worth.

Shell companies play an important role in hiding black money
Shell or shell companies exist only on paper. They neither produce any nor have many workers. Its value is limited to only one certificate, through which the sole purpose of shell companies is to keep and conceal assets. Due to this, the tax authorities are not able to catch their owners and hidden assets. 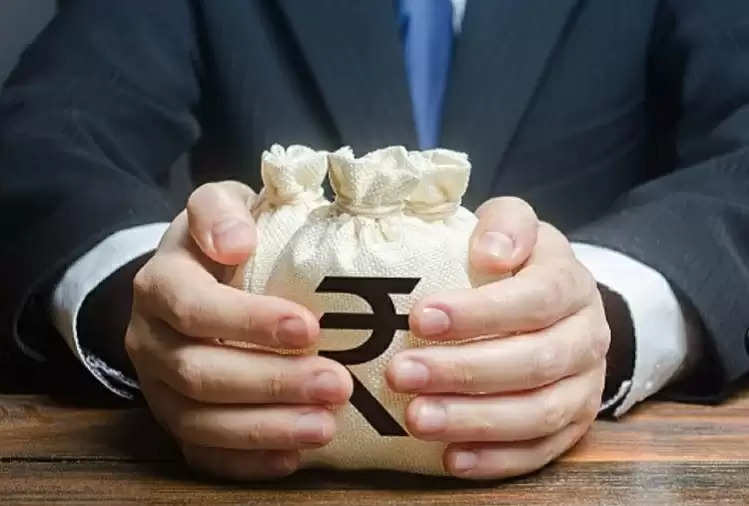 Any billionaire can hide his wealth in these companies away from the eyes of the authorities whenever he wants. For this purpose, these companies need to be located in tax havens. In the past, the names of small countries appeared as tax havens, but in the Pandora Papers, it has been found that the rich are themselves using America to hide their money.

Found a new tax haven to hide money
The US state of South Dakota has been widely named in the Pandora Papers as a tax haven. South Dakota is famous for Mount Rushmore, a mountain with sculpted statues of former presidents. Interestingly, of the 206 US trusts identified in the papers, 81 are based in South Dakota. Their combined assets are more than one billion dollars.

The province is a good tax haven state for several reasons. First, the trust laws here provide strong confidentiality protection, due to which the ownership of the property can be easily concealed. Trusts investing here get the most powerful legal protection in the world. According to the Pandora Papers, their assets here have quadrupled over the past decade to $360 billion, thanks to favorable laws for trusts.

Pakistan's Imran government came to the rescue of its tax evader ministers
Pakistan's Imran Khan government seems to be defending the ministers involved in the Pandora Papers leak. Information Minister Fawad Chaudhry has said that the cabinet ministers whose names have surfaced in the leak will continue in the posts till proven guilty. According to the Dawn newspaper report, Choudhary told reporters that when the ministers concerned are proved guilty, only then any action will be taken against them.

Earlier, on Monday, Chaudhry had informed about the setting up of a cell by Pakistan PM Imran Khan to investigate Pakistani names in the Pandora case. The opposition parties have termed this move of Imran as a hoax. The opposition has demanded a judicial commission or an inquiry through an independent commission like the Panama Papers. He has accused the government that the PM is trying to save his ministers and people associated with Pakistan Tehreek-e-Insaf.