Pakistan's confession : Told himself the biggest 'guardian' of Taliban, said - we have strengthened the organization 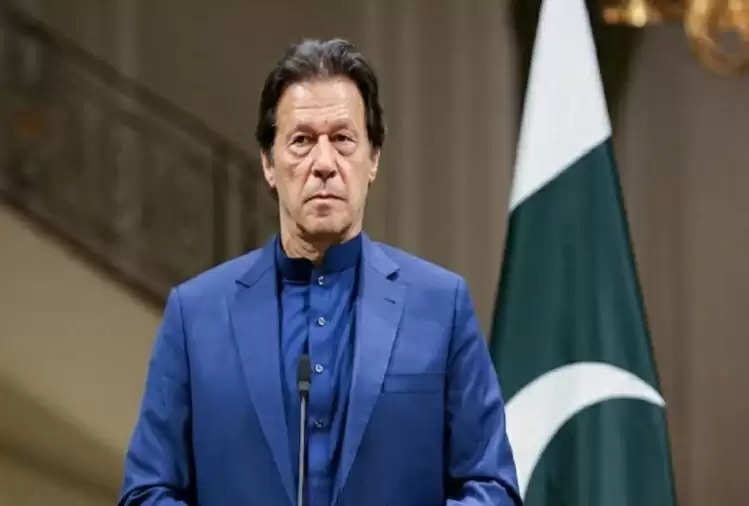 A big statement has come out from Pakistan regarding the Taliban. In fact, Pakistan's Interior Minister Sheikh Rashid has acknowledged that Islamabad has long been a custodian of the Taliban. Rashid said that we worked to strengthen the organization by sheltering it, as a result of which you can see that after 20 years this group will rule Afghanistan once again. Rashid further said that we have given shelter, education, and home to the Taliban in Pakistan. We have done everything for them. 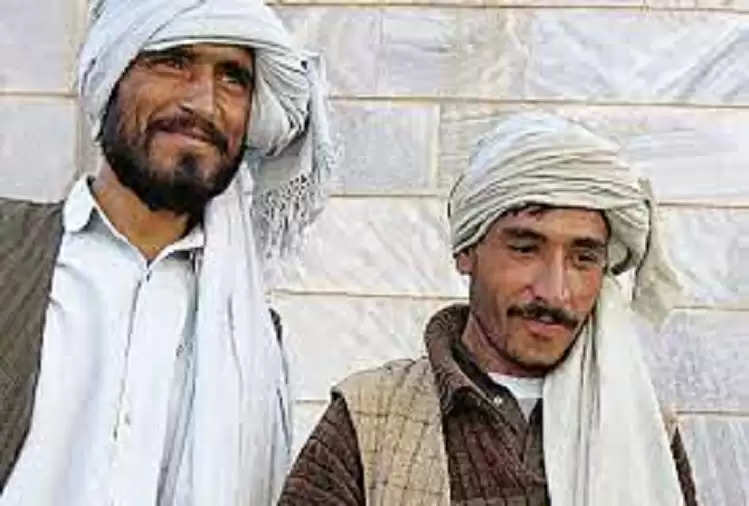 Let us tell you that earlier Pakistan's Foreign Minister Shah Mehmood Qureshi made a controversial statement on August 28, saying that Islamabad will continue to play a constructive role to support Afghanistan. Also during a telephonic conversation with United Nations Secretary-General (UNSG) Antonio Guterres, Qureshi said that it is important for the world community to engage with Afghanistan to stabilize the situation and help the Afghan people financially and continue humanitarian aid. It is necessary to stay


This statement of Pakistan is a matter of concern for India

Let us tell you that the possible axis of Pakistan and Taliban-controlled Afghanistan has become a matter of concern for India. Many political analysts say that such a controversial statement clearly shows that the Taliban regime will now be controlled by Pakistan. That is, now the Taliban will work at the behest of Pakistan. 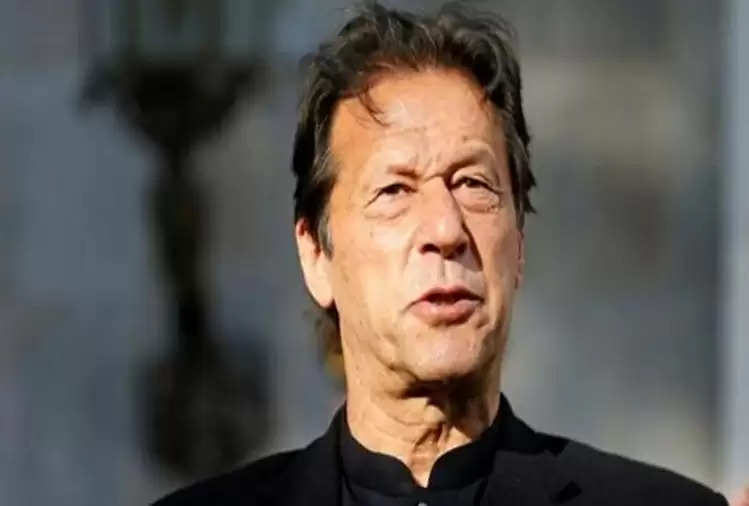 At the same time, when PM Imran Khan was questioned about the alleged safe havens in Pakistan, he said that where are the safe havens here? There are 3 million refugees in Pakistan, who are from the same ethnic group as the Taliban. He said the Taliban fighters are very courageous and made sacrifices to drive away foreign forces.