Pakistan has relaxed the rule of giving 10 days advance notice to Sikh pilgrims visiting Gurdwara Kartarpur Sahib. Pakistan has mutually agreed with India on this timeline. This information has been given in a media report on Friday. 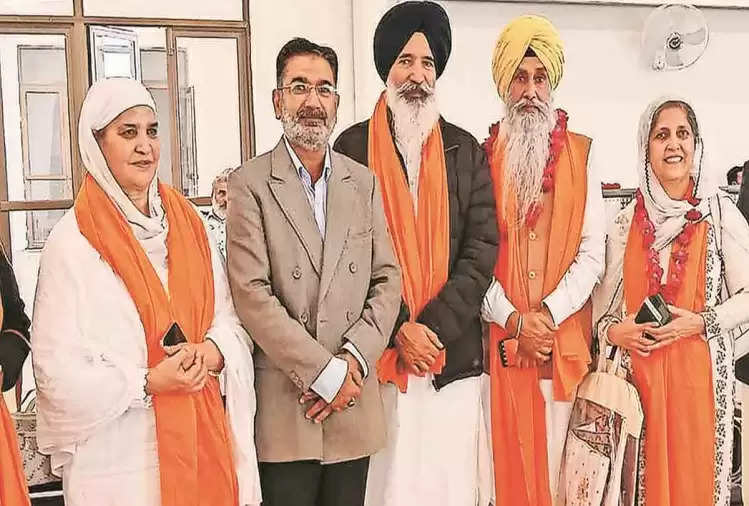 A large number of Sikh pilgrims from India are visiting the holy Gurdwara Kartarpur Sahib Pakistan to mark the 552th birth anniversary celebrations of the founder of Sikhism, Guru Nanak Dev. 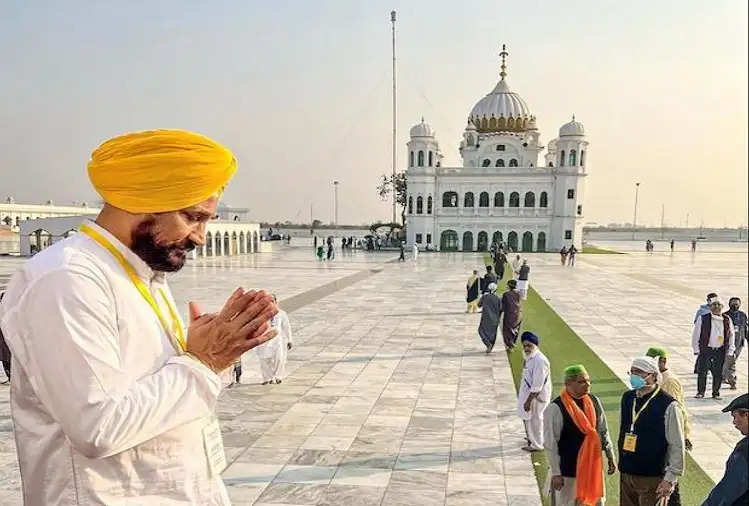 Geo News reported quoting sources that Pakistan has taken this decision as a respect to the religious sentiments of the devotees due to India's recent decision to reopen the Kartarpur Corridor ahead of the ceremony at the gurdwara. Pak has given exemption till November 30.