The Supreme Court of Pakistan has sought an explanation from the Chairman of the Evacuee Trust Property Board (ETPB) in connection with the sale of a Hindu heritage property in Karachi by forging documents. According to the report of Dawn news, the court has asked under which law the property of minorities is being sold. 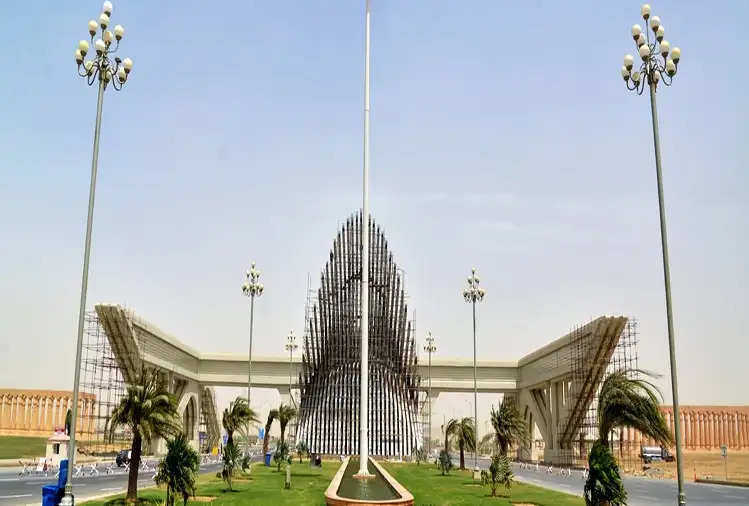 Chief Justice Gulzar Ahmed, while hearing a petition filed by Pak Hindu Parishad patriarch Ramesh Kumar Vankwani, said the directions of the apex court on protection of properties belonging to minority communities are not being implemented. 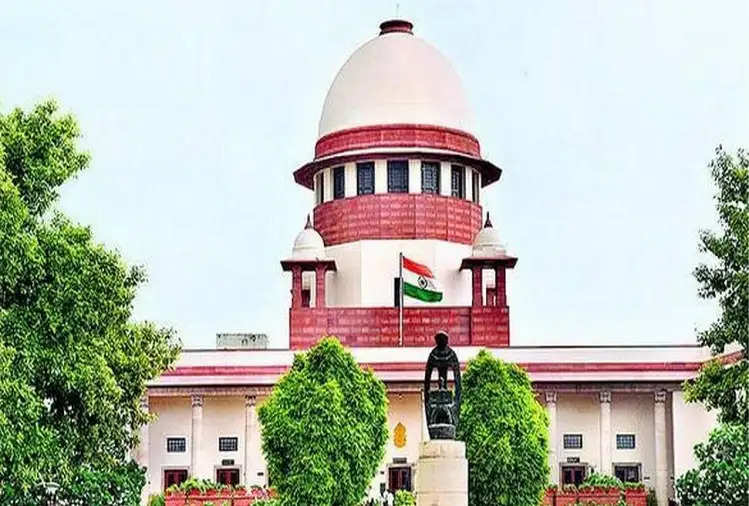 Vankwani, in his petition, had claimed that the ETPB had obtained a no-objection certificate from the Sindh Heritage Department for the demolition of the Hindu Dharamsala through forged documents.