Pakistan is again looking forward to terrorist attacks in India 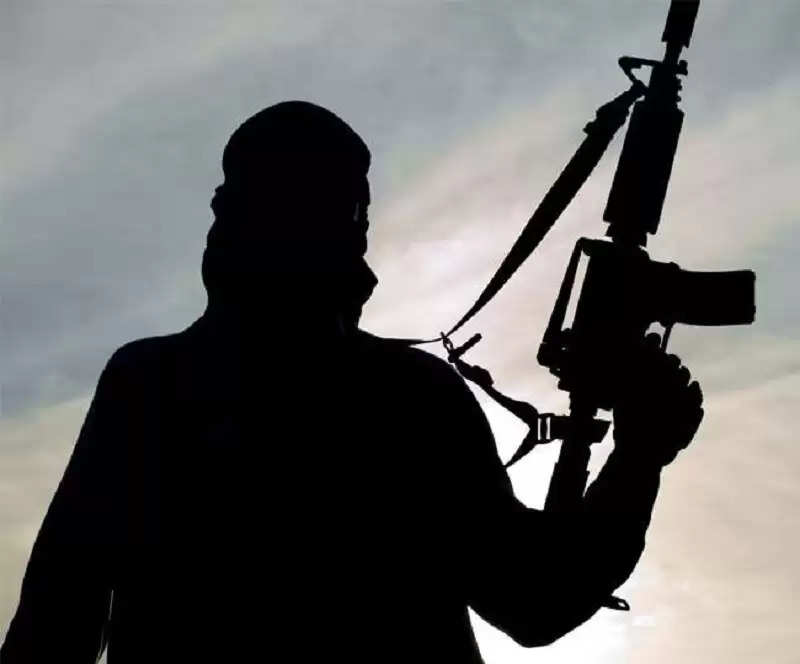 After the arrest of six terrorists by the Delhi Police, raids in different parts of the country in search of their accomplices show that their network was much more spread. The purpose of the arrested terrorists was to explode in crowded places on the occasion of festivals and also to target some politicians. The arrest of all the accomplices of the terrorists in the hands of Delhi Police is necessary because only then it will help in dismantling their entire network and reducing the risk of terrorist attacks.


The arrest of these terrorists made it clear that the police and intelligence agencies need to be ever vigilant. This need has increased because, after the occupation of the Taliban in Afghanistan, the audacity of terrorist elements has increased all over the world and on the other, Pakistan is looking for fresh terrorist attacks in India. It cannot be ignored that out of the terrorists caught by the Delhi Police, two terrorists had gone to Pakistan for training. They were trained by the soldiers of the Pakistani army to prepare explosives and use weapons. These terrorists had reached there via Oman.


It should become a matter of concern for India that terrorists are now reaching Pakistan through other routes as well. At one point they used to cross the border to reach there, then started going via the United Arab Emirates. Now it seems that he has found the way to Oman and the underworld is helping him in this work. India should not delay in concluding that Pakistan is doing the same job of giving shelter to not only terrorist elements but also underworld operatives.


It is true that India, given these diabolical antics of Pakistan, did not hesitate to say in the United Nations Human Rights Council that this country not only openly supports other terrorists along with the terrorists declared by the United Nations, but also gives them training, money. And also gives weapons, but this hardly affects the health of Pakistan. He will not be on the right track until India shows afresh its intentions to punish him for what he has done. Since Pakistan's misadventure will increase after the Taliban comes to power in Afghanistan, India will have to be more cautious. This sense of vigilance should be reflected in our police and security agencies as well as in society.