After the change of power in Afghanistan on the basis of arms, Pakistan is beginning to fear the Tehreek-e-Taliban (TTP). That is why the Pakistani Prime Minister has agreed to a negotiated settlement with the TTP. In an interview with the media, Imran Khan himself has admitted that he is in talks with some organizations of the TTP. He said that we do not support military solutions, so efforts are on to find a way out through dialogue. The Tehreek-e-Taliban organizations are being persuaded to give up arms, we want them to abide by the Constitution of Pakistan. Last month, Pakistan's President Arif Alvi also said that we will forgive those TTP members who give up arms. 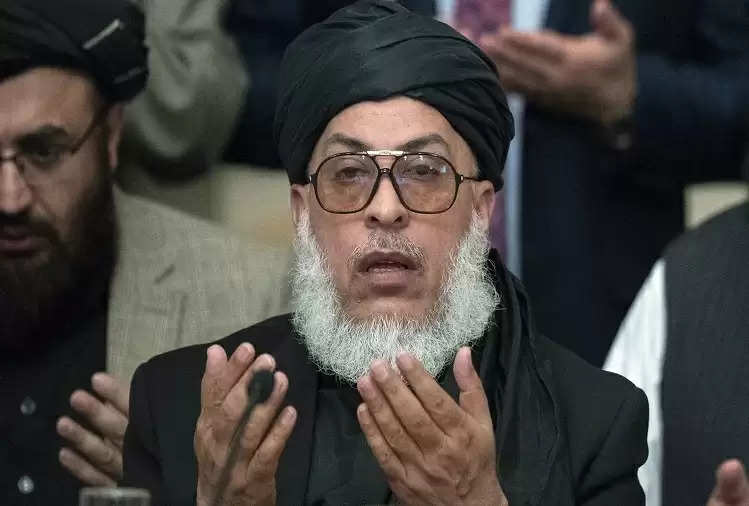 Experts had already warned
Pakistan, which is celebrating the victory of the Taliban over Afghanistan, had already been warned by experts about the danger of the TTP. According to experts, Tehreek-e-Taliban fighters can become a threat to Islamabad after the Taliban's change of power in Afghanistan. According to media reports, after the Afghan Taliban came to power, the TTP has also increased its activity in Pakistan, which can pose a big threat. 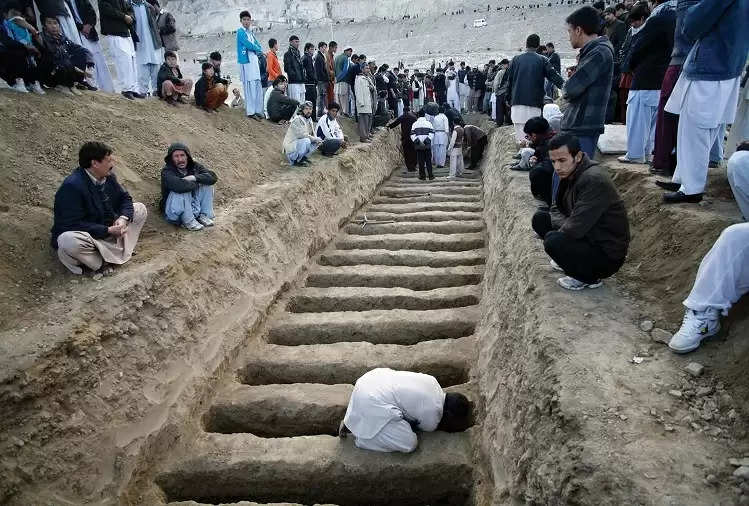 Pashtun Raj wants TTP
TTP leader Mufti Wali Noor Masood had said in a TV interview recently that she is happy with the change of power in Afghanistan. It is hoped that there will be good relations between the Afghan Taliban and the TTP. After this, experts had expressed concern about the developments in Afghanistan. According to sources, TTP fighters want Pashtun to rule in Pakistan.