Pakistan: Faiz Hameed can become army chief with the support of PM Imran, played a role in closeness with the Taliban Former ISI chief Faiz Hameed may become the head of the Pakistan Army amid the ongoing dispute between Prime Minister Imran Khan and Army Chief General Bajwa over the Director-General of Pakistan's intelligence agency. He can get this appointment with the support of Imran Khan. Recently, Hameed has been removed from the post of Director General of ISI and appointed as Peshawar Corps Commander. 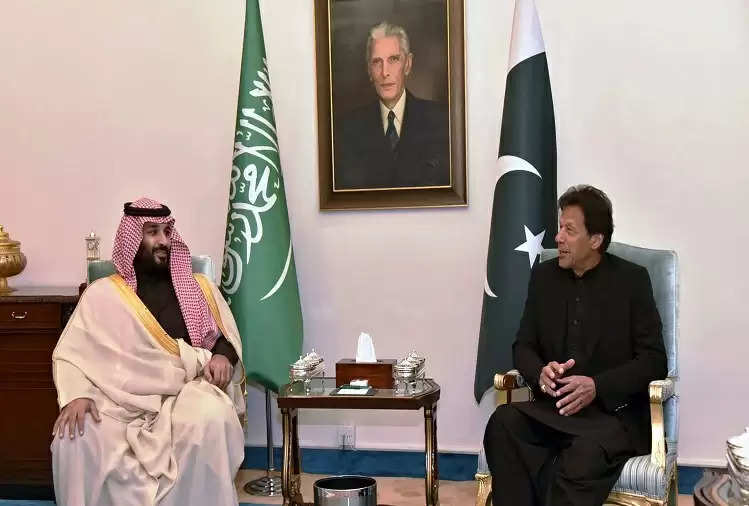 The appointment of Faiz has not yet been officially approved by the Pakistan Army Headquarters from the PM's Office. The exiled family of Nawaz Sharif, who was a three-time PM of the country, told Pakistan newspaper Islam Khabar that Hameed was not only handling military and diplomatic roles but was also fighting Imran Khan's political opponents. 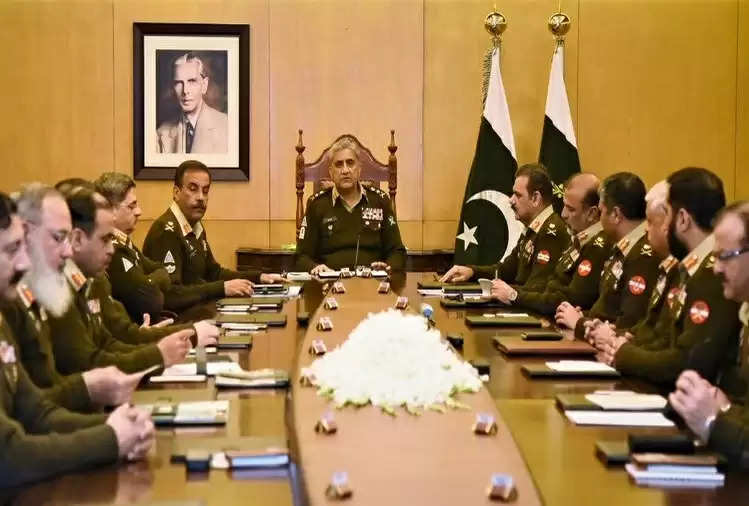 Earlier, Hameed was on a high-level visit to Kabul last month to resolve differences between the so-called moderate Taliban. At present, General Qamar Bajwa is in an extended tenure as the Chief of the Army Staff, so the chances of appointing Faiz Hameed in his place are very high. However, reports suggest that Bajwa may seek another extension.