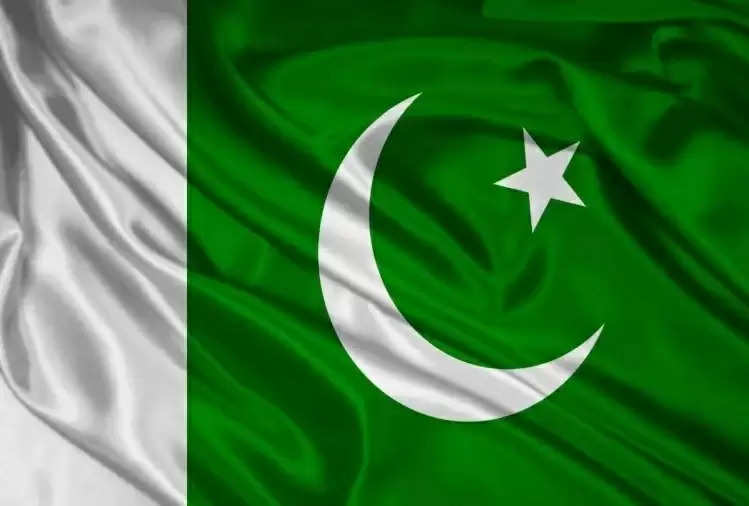 31 Afghan refugees have been arrested in Peshawar late on Wednesday for allegedly raising anti-Pakistan slogans and vandalizing public property. According to the FIR lodged at the Town police station, some Afghan refugees blocked the main road of the university in Hayatabad's Bab-e-Peshawar, demonstrating against the Taliban regime in Afghanistan. 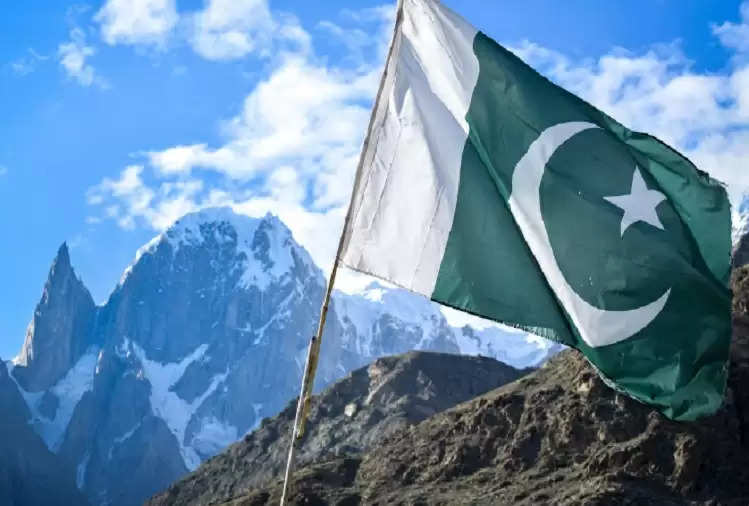 
According to the report lodged with the Pak Police Station, the protesters raised anti-Pakistan slogans and also damaged the public property of Pakistan. The police went to the spot to disperse the crowd where the protesters pelted them with stones.

Some policemen were also injured during this. Police said eight protesters have been arrested. 23 Afghan refugees involved in another demonstration on University street were also arrested. According to the FIR, the protesting Afghans are accused of spreading hatred on the basis of race, ethnicity, and culture in the province. 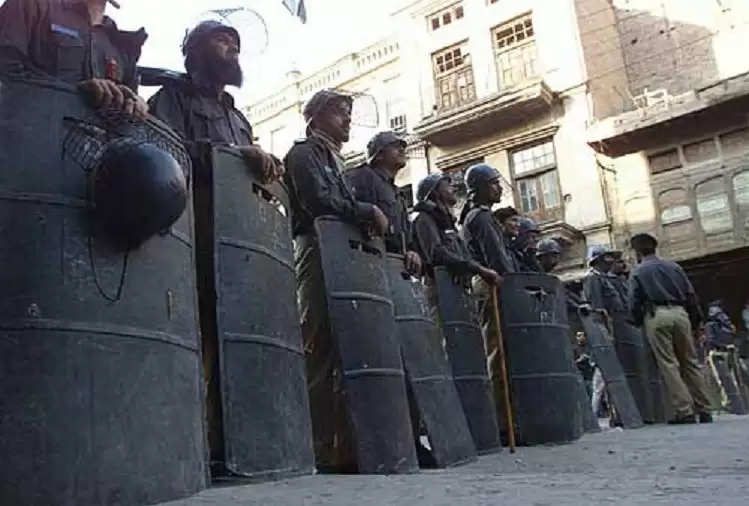 Four people, including a policeman, were injured when unidentified assailants attacked a police station in northwest Pakistan's Khyber Pakhtunkhwa province. The incident happened on Wednesday when the accused attacked the Basiyakhel police station located on the Bannu-Kohat road in the province's Bannu district. The accused fled from the spot after the attack. Police have launched a search operation to nab them.