Only women rule on this island! Click here to know more 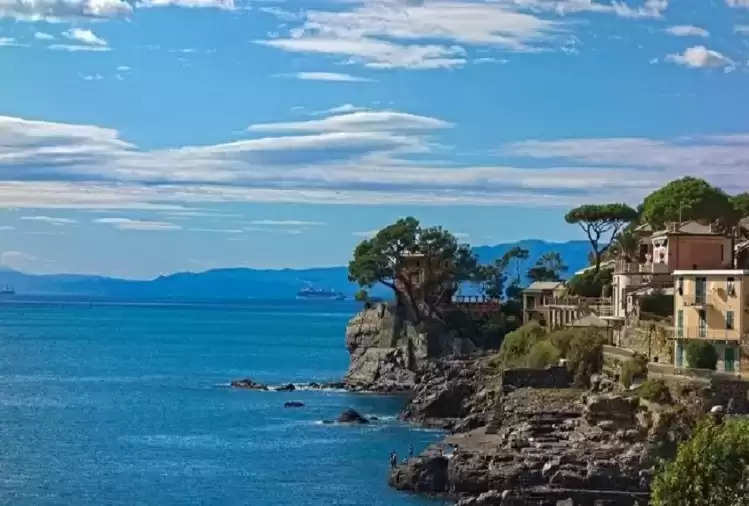 Society has been male-dominated for centuries in almost all the countries of the world, but today we are going to give you information about a place where only women get people done from marriage to funeral. That is, the rule of women runs here. 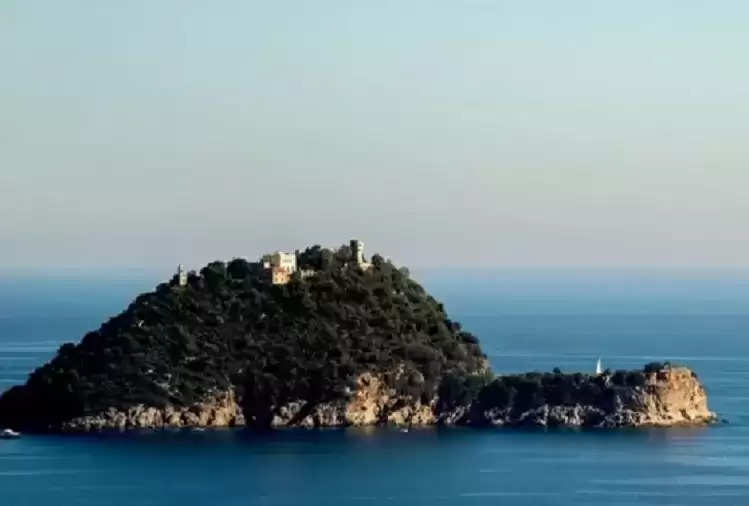 You must be surprised to know this thing, but this thing is true. In a village in the country of Estonia, more than 90 percent of the population is women. In Estonia's Kihnu Island, women are responsible for the entire island. The name of this unique island is also on the list of UNESCO's Intangible Cultural Heritage of Humanity. 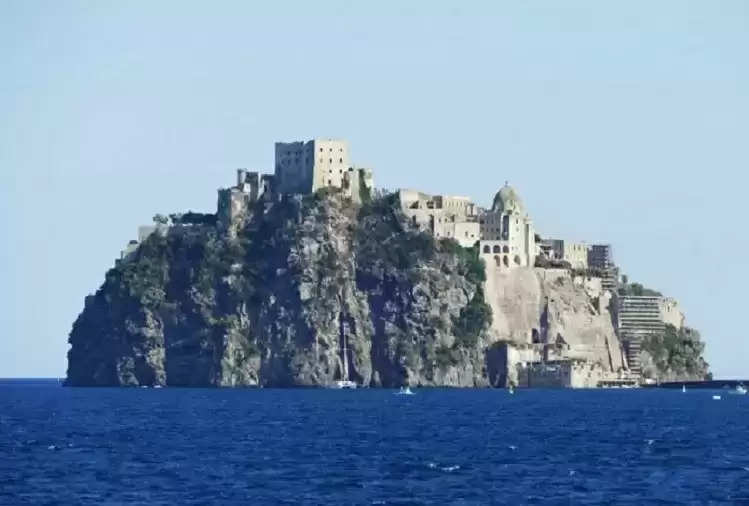 Famous as the island of women, the population of this village is only 300 people. Out of these, the number of women is more. It is said that the men of this island go to work in Estonia. For this reason, all the responsibilities of the island rest on the shoulders of women. However, now gradually the tradition of a matriarchy here seems to be ending.