One month's presidency : India's major successes on global issues in the Security Council 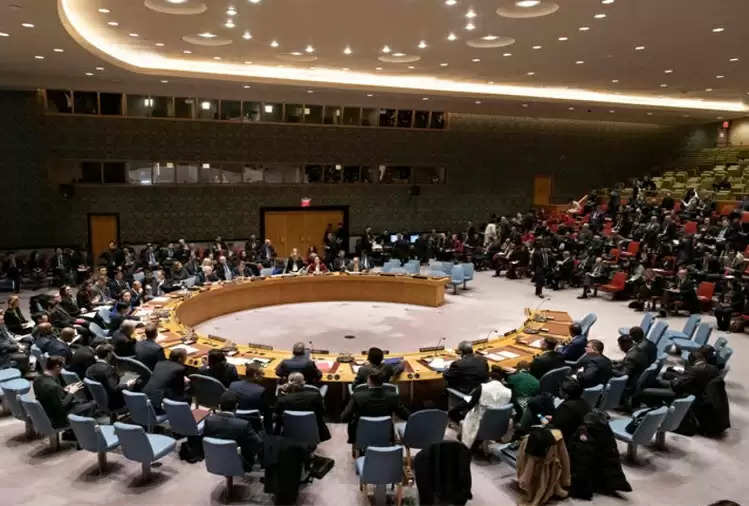 During the August presidency of the powerful UN Security Council, India achieved concrete results on many global issues. Among these, the passing of a resolution not to allow the land of Afghanistan to be used for terror against other countries was a significant success. 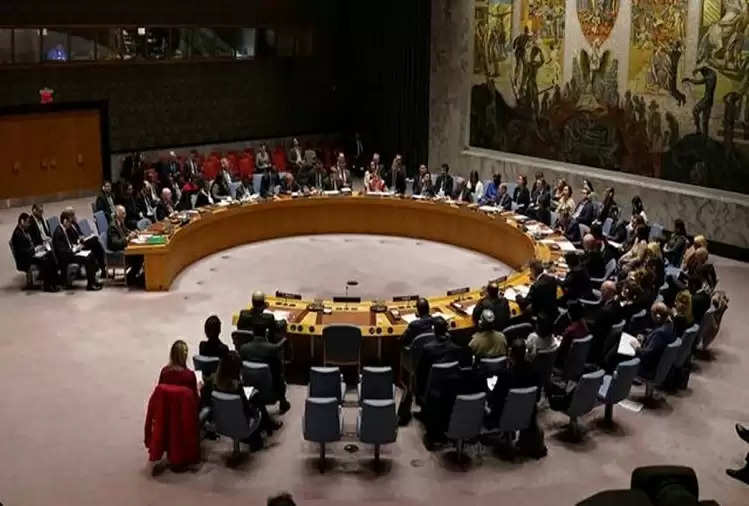 India is currently serving a two-year term as a non-permanent member of the 15-member Security Council, under which it got the presidency for the month of August. India's Permanent Representative to the United Nations TS Trimurti thanked fellow countries for this successful presidency.


He tweeted on Tuesday, "Thank you UNSC colleagues for their tremendous support, which made our presidency a success and led to many concrete results."

An agreement was also signed with the United Nations for peace

India's emphasis during its presidency was on peacekeeping. It also exchanged MoU with the United Nations on Partnership for Technology for Peace. Apart from Afghanistan, peace, and security in Myanmar, Syria, Yemen, and the Middle East were also discussed during this period. 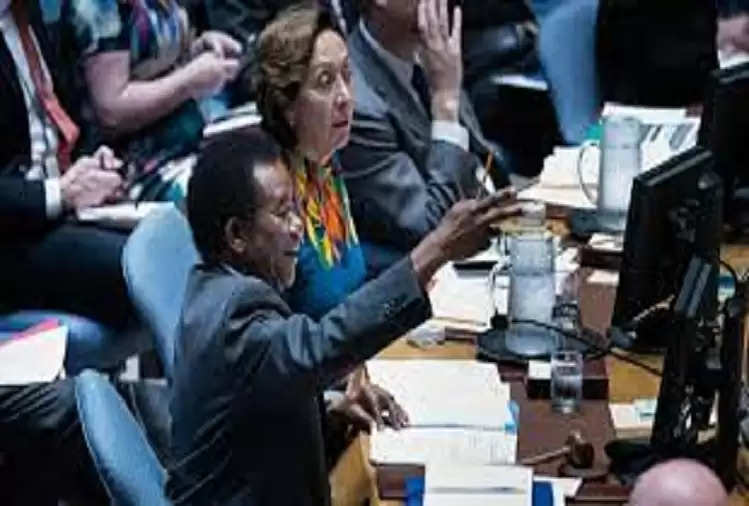 In particular, three sessions were held on the Afghan crisis and press statements were also issued on 16 and 27 August. External Affairs Minister S Jaishankar himself presided over two programs on peacekeeping and technology. Just before the end of the presidency, the UNSC meeting under the leadership of Foreign Secretary Harsh Vardhan Shringla passed a resolution on Afghanistan.

During this, a virtual summit meeting was also held under the chairmanship of PM Modi. Under his chairmanship, the meeting on maritime security, focus on peacekeeping, technology, and counter-terrorism were important issues.

Congratulating India on the successful presidency, US Ambassador to the United Nations Linda Thomas Greenfield said, "Your leadership and resilience have helped with many challenging issues, especially the situation in Afghanistan." At the same time, Brazil Mission, UAE Mission, Switzerland Mission, Norway Mission, and Qatar's representative to the United Nations also congratulated India on the successful presidency.