Sometimes something happens that one cannot even imagine. Something similar has happened in the African country of Zambia. The luck of this country has suddenly shone.

According to reports, a giant emerald of 7,525 carats or 1,505g has been found during mining in Zambia. Mining company Gemfield has found this giant emerald during the Kagame mine. The largest emerald in the company's history was extracted from the mine on July 13. 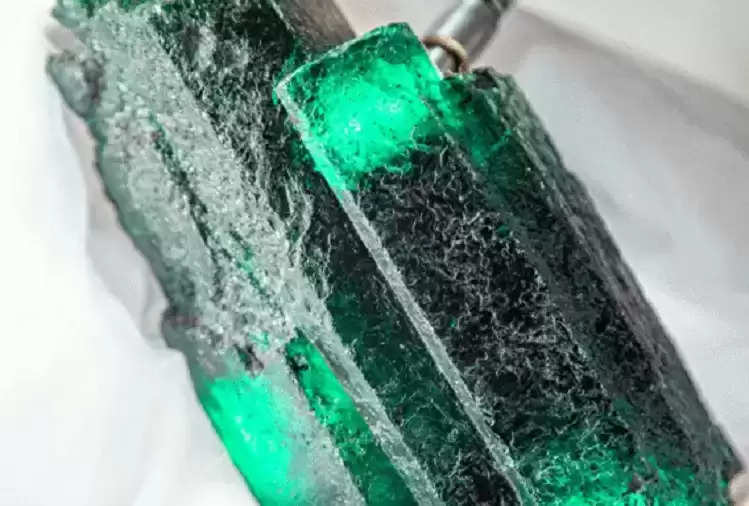 Recently the company has given information about this. This giant emerald has been named as Rhinoceros. According to reports, the 7,525-carat emerald was discovered by geologists Manas Banerjee and Richard Kapeta. This rare green-colored gem will be auctioned in the upcoming auction of the company. This gem can be auctioned this month.