Not a single foreign tour in 600 days, talking on the phone, is Chinese President Xi Jinping sick? 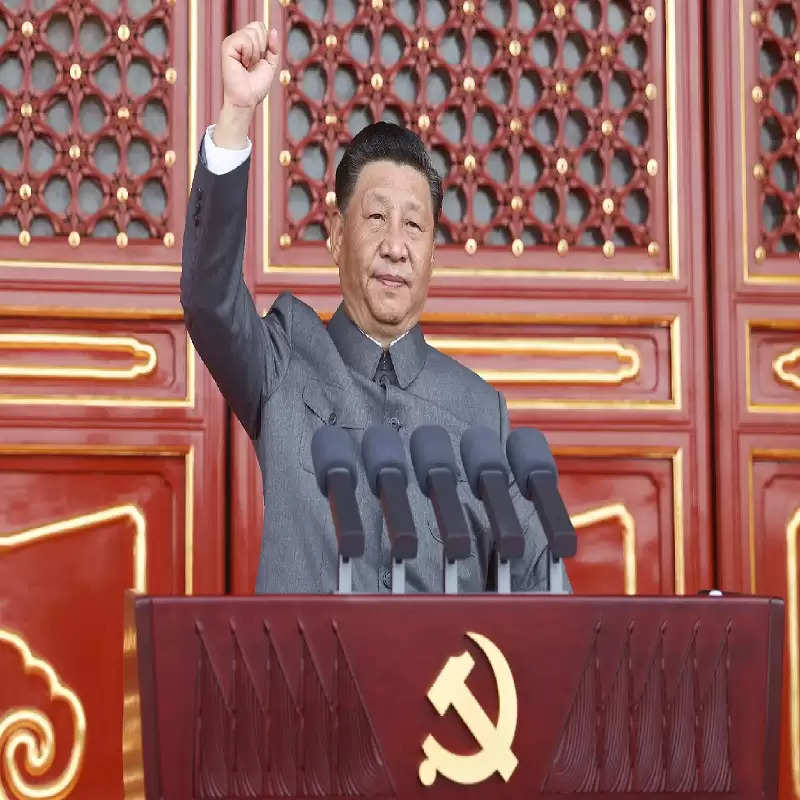 According to media reports, Chinese President Xi Jinping has not traveled abroad even once for the last 600 days. The last time he visited Myanmar was on January 18, 2020. Since then he has not gone out of the country.


There are many rumors about the health of Chinese President Xi Jinping. These speculations are also being strengthened by Jinping's apathy towards foreign tours. Speculations are rife that Xi Jinping is reportedly not in a position to meet face-to-face. (all photos-AP)


According to media reports, Chinese President Xi Jinping has not traveled abroad even once for the last 600 days. The last time he visited Myanmar was on January 18, 2020. Since then he has not gone out of the country. However, Jinping had recently arrived in Tibet, which was the first visit by a Chinese president to Tibet. Since China has been making its claim on Tibet, it cannot be called a foreign tour. 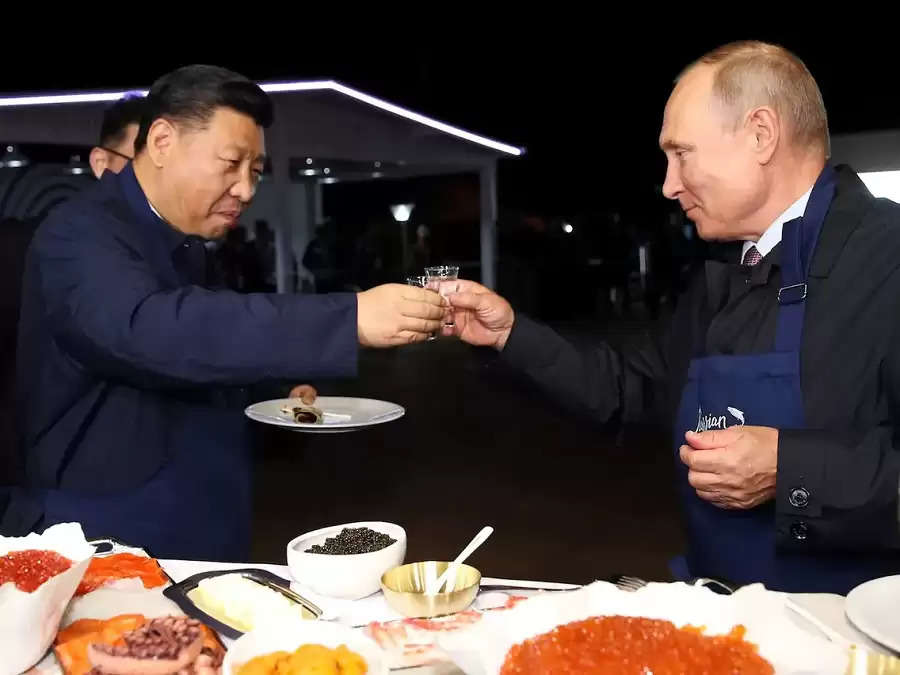 According to the US Today report, these days Xi Jinping is not meeting any foreign leader personally. There is no foreign leader visiting who has a program to meet the Chinese President. Even if a foreign minister visits, he reaches cities other than Beijing. Due to which it is no longer necessary for Jinping to meet him. Foreign Minister Wang Yi Hee meets him.

The media report mentions Jinping's visit to Italy, Monaco, and France in March 2019. It has been said that during the inspection under the guard of honor during this visit, the Chinese President was seen faltering. He was seen leaning on the arm of the chair while sitting during talks with French President Macron.

It has been told in the report that due to health reasons, Jinping is now more and more talking on the telephone. Recently, he spoke on the telephone with about 60 heads of state, including Russian President Vladimir Putin, German Chancellor Angela Merkel, and French President Emmanuel Macron. 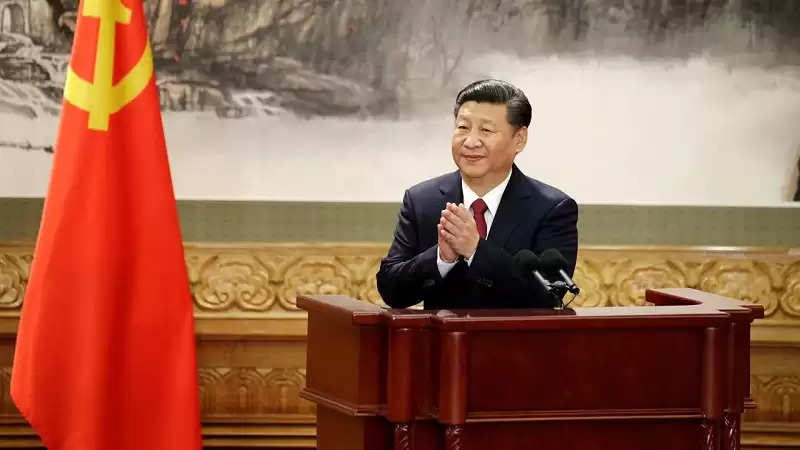 On the 40th anniversary of the establishment of the Shenzhen Special Economic Zone, Xi Jinping reached the stage to deliver a speech much later than the scheduled time. During this, he was speaking very slowly than normal. Cough was also coming in between. He was seen repeatedly coughing and drinking water while giving the speech. 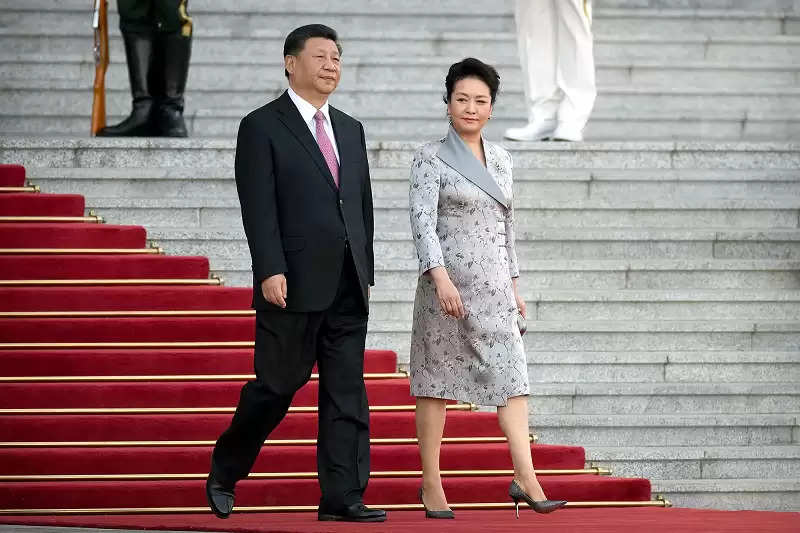 The report also claimed that Jinping has recently postponed meetings with the US Secretary of State, Prime Minister of Singapore, Danish Prime Minister without giving any reason.