Norway: A madman attacked with arrows and bows in the middle market, five killed, attacker arrested A man shot and killed five people with an arrow in the town of Kongsberg in southeastern Norway. Also, two people were injured in this attack. According to the police, the attacker has been arrested. The motive behind the attacks in several places in Kongsberg's town center is still unclear. The police have denied a terrorist incident. 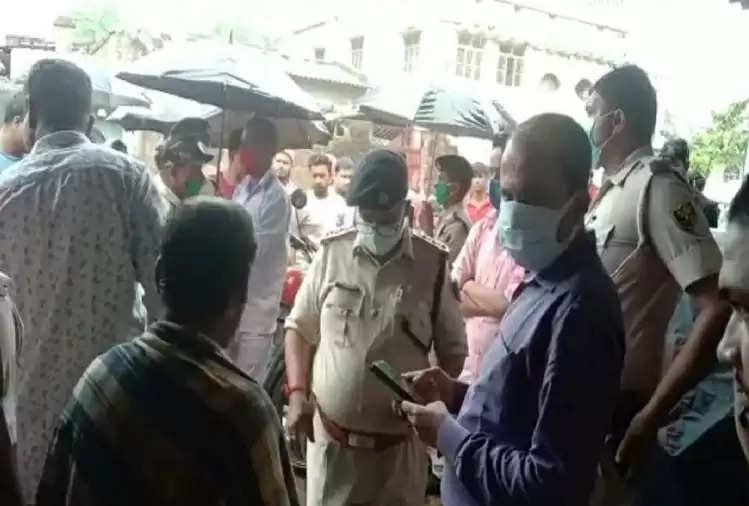 Police officer Ovind Aas has confirmed the death of five people. He said that both the injured have been admitted to the hospital in serious condition. Among the injured is a police officer who was taking goods to a general store after the duty was over. During this, a headstrong young man shot an arrow and took the lives of five people. 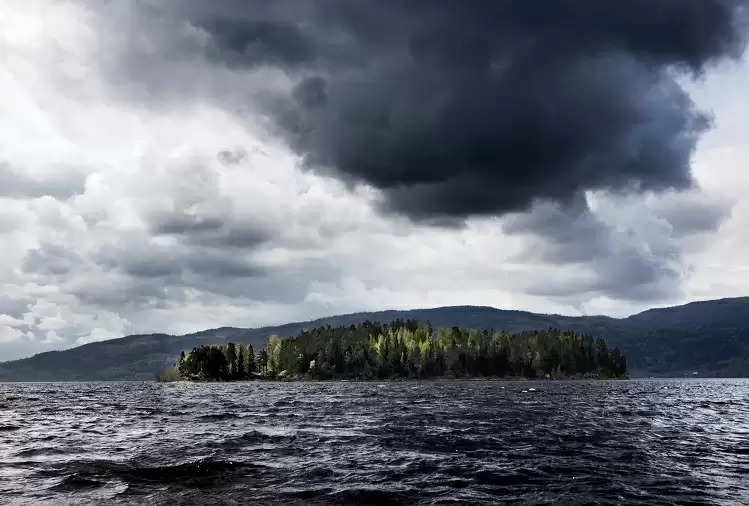 The attacker tried to attack the police
Kongsberg Police Chief Ovind Aas said the attacker was arrested from the Bremen area, 25 km from the scene. During this, he also tried to attack the police, but the police laid siege and arrested the accused. Police have identified the suspect as Danish, a resident of Kongsberg, with no previous charges against the attacker. Suddenly on the night of 12 October, he started attacking with arrows. Five people died in this.