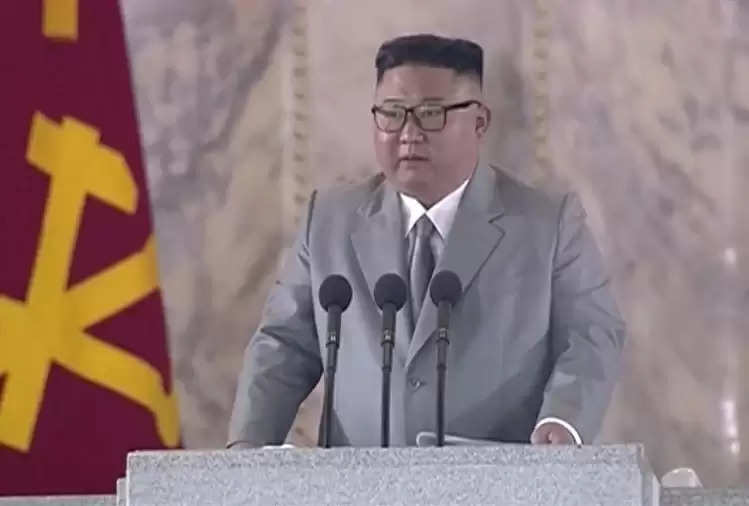 The Foundation Day parade took place in North Korea on the intervening night of Wednesday and Thursday. Dictator Kim Jong also joined it. According to local media, this parade held every year is called the 'Paramilitary and Public Security' parade. 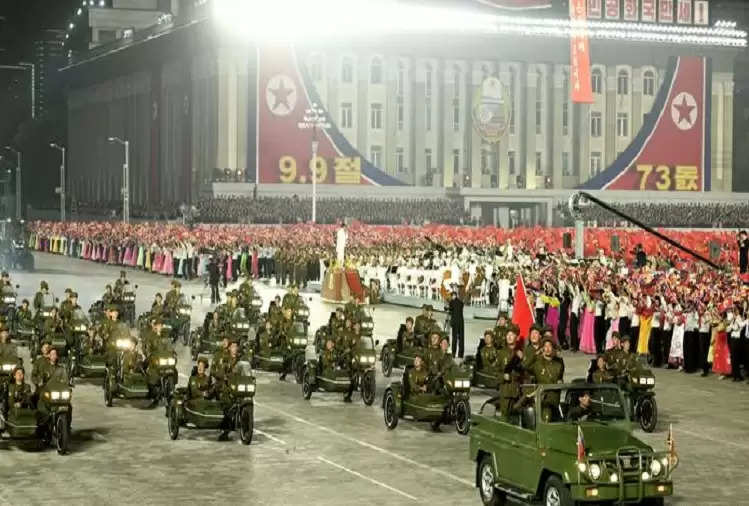 Fighter jets were seen juggling in the presence of Kim in the capital. After a long time, Kim, who was seen at an event, was greeting people from a balcony. Soldiers march past. Dog squad also became a part of the parade. 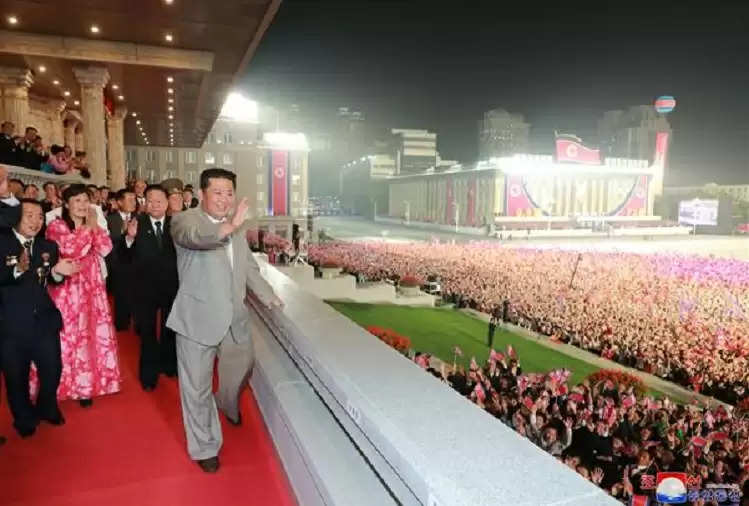 Heavy and dangerous weapons were seen in this parade till two years ago, but this did not happen last and this year. This was the third parade this year. It was telecast live on government TV channels. The parade taken out on Thursday was the 73rd Parade of Foundation Day.