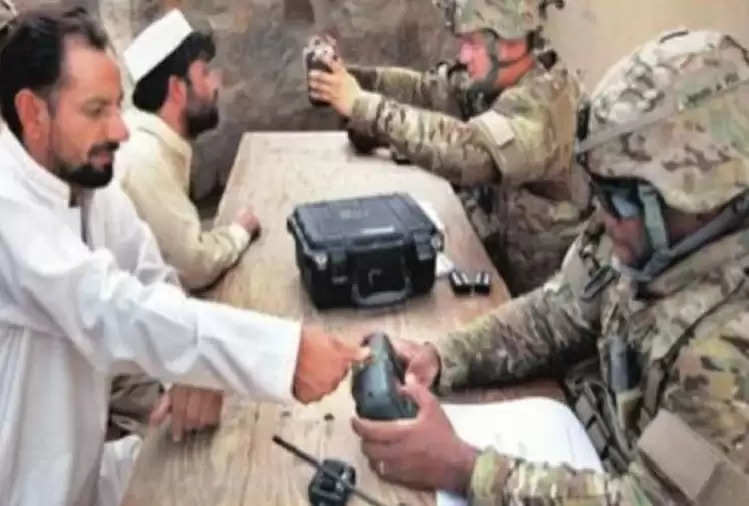 US military resources have already come into the possession of Taliban terrorists who have occupied Afghanistan, now it is feared that they have also reached the data of Afghan civilians who have been helpful to America collected from a device called 'Hyde'. 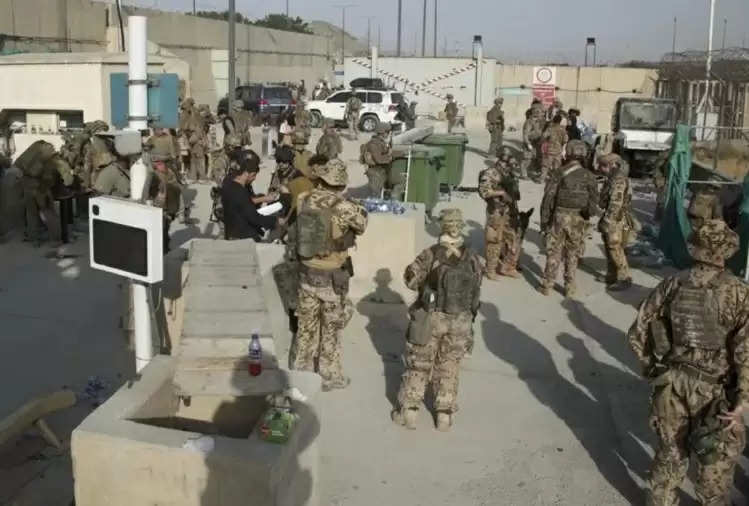 HID stands for Handheld Interagency Identity Detection Equipment (HIDE). It was used by the US military in 2007 to collect biometric data of 1.5 million Afghan citizens who were proving to be helpful in some way or the other. She wanted to differentiate them from terrorists.


This biometric data mainly includes the iris of citizens, fingerprints, facial scans, etc. If Taliban terrorists are able to use this technology, then the lives of Afghan civilians who have helped American soldiers in Afghanistan for 20 years in one form or the other since 2001. agency

In the year 2016-17, Taliban militants started kidnapping and killing certain people by stopping buses passing through highways under their control. Government officials were especially involved in these people.

Terrorists used to do biometric tests for identification. In such a situation, there is also a growing fear that the Taliban have the technical ability to identify people from Hyde's data. 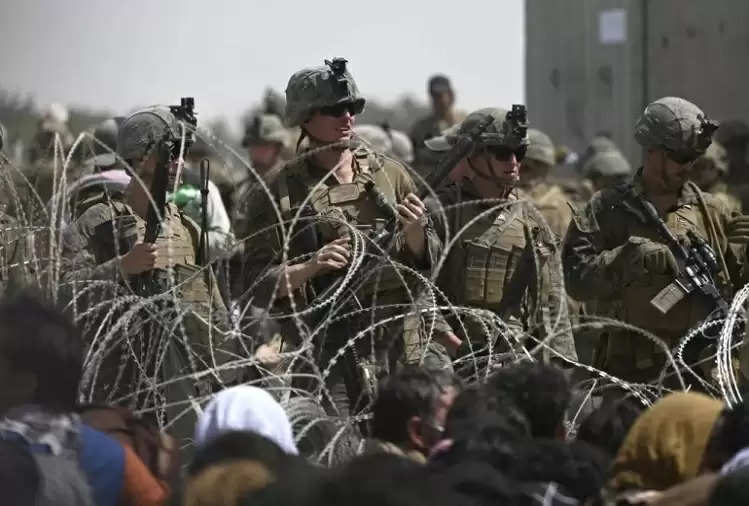 This data also became a threat to Rohingyas

UNHCR submitted biometric data of Rohingya refugees in 2018. Later it was handed over to the Government of Bangladesh. Bangladesh handed over the same data to Myanmar, from where thousands of Rohingya fled for their lives. It is being said that now these refugees will also face the same risk of death as Afghan citizens.

Most experts are beginning to agree that war-torn regions and countries going through times of crisis should not collect biometric data of refugees and citizens.

What will be the future of the Afghan citizens who are sympathetic to the Americans present in Afghanistan, this thing is worrying everyone at the moment.

In May 2021, anthropologist Nina Toft Janegra reported that the US military had used Hyde in Iraq. The deposed Ghani government was also following the same path and making national identity cards of its citizens.