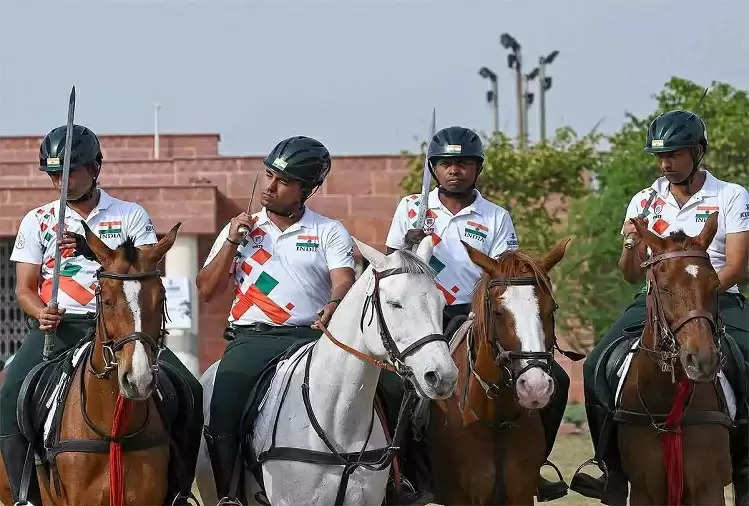 International Union asked to ban EFI refused to accept
Not only this, the ITPF has asked the Equestrian Federation of India (EFI) to apologize in this matter, but the EFI has refused to accept this decision. The EFI says that it is conducting its own investigation.

ITPF took decision in preliminary investigation
Four Indian horsemen were dropped from the Nepal team in the World Cup qualifiers held in Greater Noida from March 15 to 18. The ITPF directed that the four Indian horsemen be banned for two years with effect from June 29, 2021. 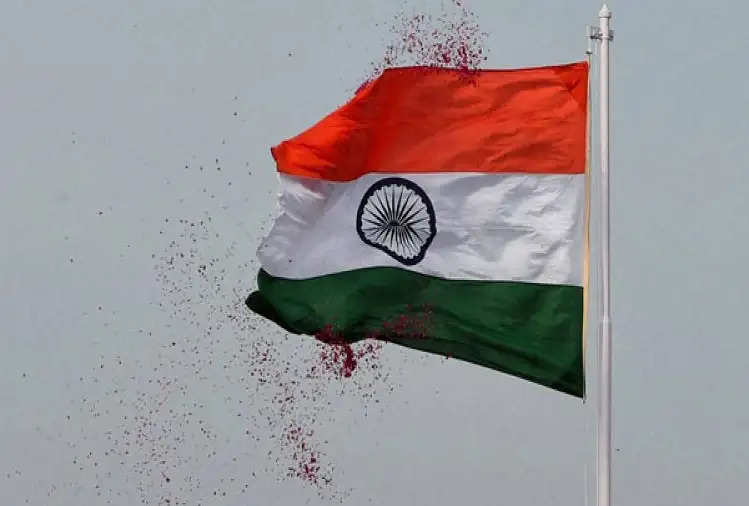 no right to act
Lt Col MM Rahman, Joint Secretary, EFI, says that the ITPF does not have the right to take action until the investigation is completed from their side. It is going to be 8 months for this incident, but the investigation of EFI is not complete.